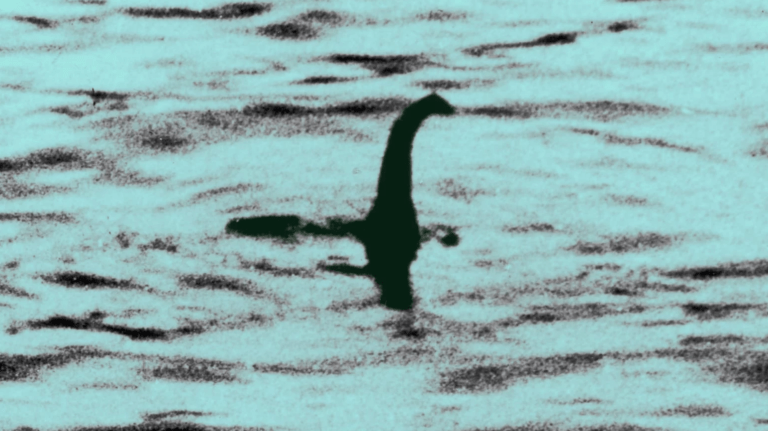 A lot of odd things became popular in 2019. Whether it was trying to teach your granny to do the ‘floss’ dance, or watching in amazement as she performed a flawless roundhouse kick and knocked the lids off bottles in the supermarket (or maybe that was just my Gran. Ayway…) but one thing that saw a huge resurgence in popularity has been around much longer, as in, since the creatatous period…

Thats right, everyone’s favourite loch lurking lizard, The Loch Ness Monster or ‘Nessie’ as she is affectionately known, decided that 2019 was the year to resurface, racking up the most individual sightings this century and the highest since 1983.

The increase in the number of sightings has been attributed to a record number of visitors to the area as well as the wider availability of access to webcams trained on the famed body of water.

Earlier in the year, interest in Nessie was aroused by a survey conducted by researchers which attempted to catalogue the life in Loch Ness by taking ‘environmental DNA’ samples.

The results of the survey, and particularly the large quantity of eel DNA in the sample, led some to suggest that the fabled beast could in fact be a giant eel. Though others have pointed to the quantity of ‘unidentified’ DNA amongst the samples as evidence that something more mysterious is hiding in the depths.

Eel or not, Nessie’s return to limelight has been welcomed by fans the Scottish Cryptid, with hopes that 2020’s count might be even higher.