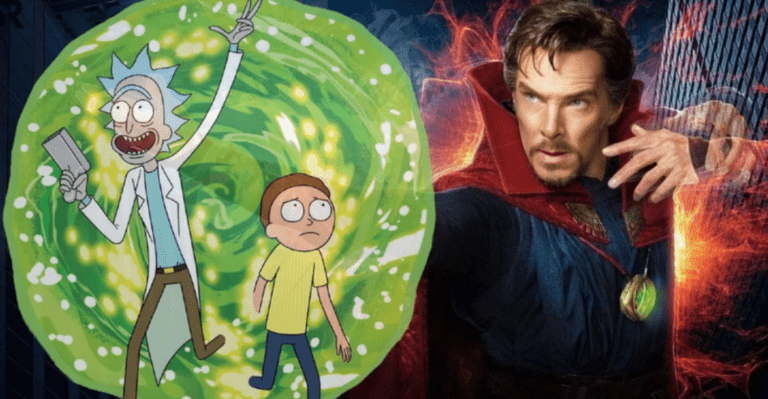 After director Scott Derrickson jumped ship on Doctor Strange 2 and supported Sam Raimi as his replacement the waters surrounding the anticipated sequel have been choppy. To add more change to the production Michael Waldron was brought on board for a potential rewrite. Waldron is currently a showrunner for Disney+ title Loki and more widely known for his work on the Rick and Morty series.

After the writer of the original title claims that he never even submitted a draft for the sequel it will be interesting to see where the production is taken, with hints that it may even sway towards the horror genre. Studio head Kevin Feige states “Multiverse of Madness is the greatest title we’ve ever come up with, by the way, which is one thing that’s exciting about it… I wouldn’t necessarily say that’s a horror film, but … it’ll be a big MCU film with scary sequences in it”, which is possibly the best outcome that horror fans could hope for in a Marvel franchise film.

With Marvel’s history of promoting from within to varying degrees of success and the supposed blank slate from which Waldron has to work from, hopefully the changes behind the camera do not affect the final production.

Doctor Strange in the Multiverse Of Madness hits the big screen May 7th 2021.