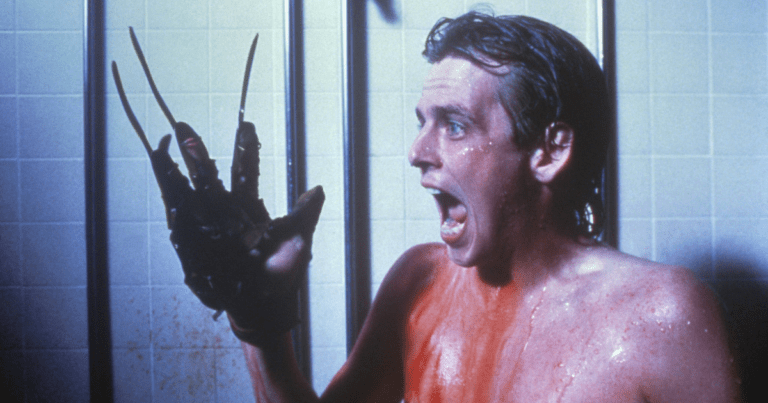 The actor stated he would like to see a fresh take on the movie with American kids that are less hip, chic, and junkie, adapt to situations throughout the movie as their sexuality, murder, and realization of their parents’ flaws become exploited.

A Nightmare on Elm Street Part 2: Freddy’s Revenge followed a teenage boy whose dreams are being haunted by the infamous child murderer.

Mark Patton played the unique Jesse Walsh character from the 1985 film, which serves as one of his eleven credited roles throughout his quite inexperienced career.

After portraying Freddy Krueger’s victim, Patton went on to feature in some small television roles where he played Chris Jenson in CBS Schoolbreak Special and Todd Radcliff in Hotel.

More recently, the American-born actor has been seen in both Family Possessions and Amityville: Evil Never Dies respectively.

In 2018, Patton received a Crimmy in the Horror Icon Award category.

A Nightmare on Elm Street 2 has had just one nomination for an award since its release. That was in the Best Horror Film category for a Saturn Award.

You can read the full exclusive interview with TooFab HERE

Do you agree with Robert Englund? Would you prefer the past to be left in the past? Make sure to let us know your thoughts on the matter in the comments.