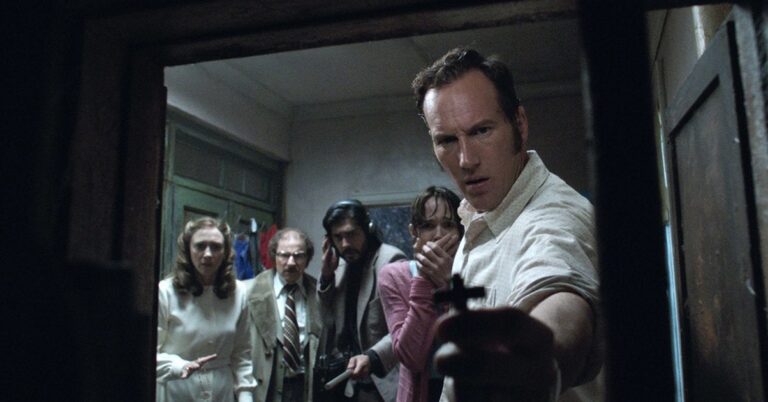 Hollywood has been hit quite hard by the pandemic, with California only just starting to ease up on production restrictions now. Naturally, this has left many studios scrambling to change their release schedule to reflect this impact. While many films have already had their release dates pushed back, there is speculation surrounding others too. The Conjuring 3 is one film which also has its release date is up in the air.

Originally announced for September, reports suggest that the horror film will be delayed until 2021. While reports weren’t able to provide many details, they did note that Warner Bros, the studio behind the horror movie, is nervous about releasing the film in September. As a result, it could be facing a significant delay.

The franchise has been very successful in the past few years, with The Conjuring 3 being highly anticipated. However, the movie is adding a few twists to the franchise. Perhaps the most notable is that it’s moving away from the haunted house setting that previous films were set in.

Instead, the movie will take place in a courtroom setting. In addition, it will focus on Ed and Lorraine Warren, legal professionals who worked on a range of high-profile cases. The film’s subtitle, The Devil Made Me Do It, seems to suggest that it will be focusing on Arne Cheyenne Johnson’s trial.

As fans of the franchise would guess, the case involves a range of supernatural elements. Should the third installment follow its predecessor’s path, then it may take some liberties with the truth to tell a more interesting story.

While the delay of The Conjuring 3 hasn’t been officially confirmed, there is speculation as to why it may be moved. Perhaps the most notable is to open up the date for Tenet, a Christopher Nolan-directed film that has been delayed on several occasions already.