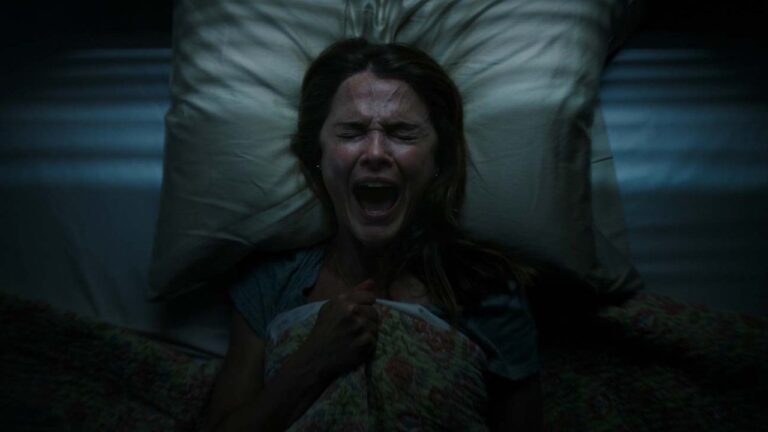 The upcoming supernatural horror experience has gained an official R rating for violence, gruesome images and strong language before its upcoming April release, and after seeing the final trailer we’re not surprised.

Under the directorial gaze of Scott Cooper and with Guillermo del Toro the film is based off of ‘The Quiet Boy’ by Nick Antosca, which you can read here!

The premise of the film is centered around Julia Meadows (played by Keri Russell) who is a teacher in a small Oregon town and her brother (Jesse Plemons) who becomes concerned when one of her students keeps a dangerous supernatural creature in his own home.

Check out the new poster which revealed the R rating below. Antlers hits the big screen April 17th 2020.