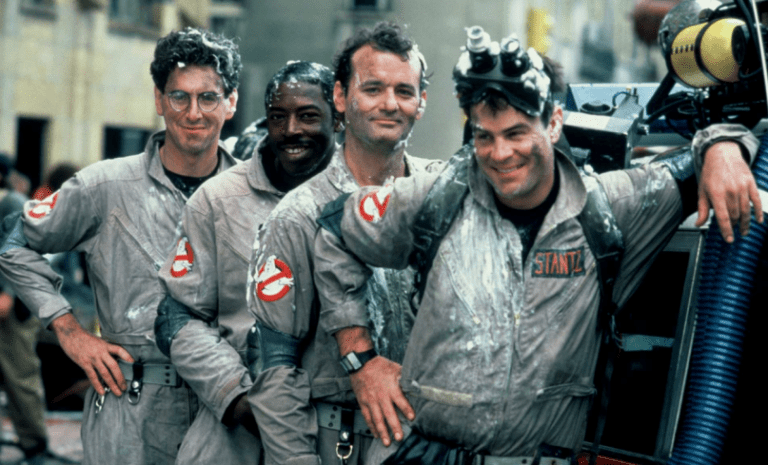 We have some character descriptions to pass along for the upcoming 2020 ‘Ghostbusters’ remake.

The details were exclusively revealed to HN Network, who that two young leads are being cast to play the role of a 13-year-old girl and 12-year-old boy. The boy is described as a conspiracy theorist who is very much into fantasy. As for the girl, she is described as a science kid who has difficulties connecting with others and isn’t aware how hurtful comments can be.

“He’s prodigious — bright, witty, stubborn, and remains playful in spite of hardship. He is also a brilliantly quick thinker under pressure, is at ease with technology, and has a high facility for problem-solving.”

Its been reported that the scheduled release date for the ‘Ghostbusters’ 2020 film is July 10, 2020. It will serve as a sequel to the 1989 ‘Ghostbusters 2′ film. Jason Reitman directs the Sony Pictures project, which is co-written by Reitman and Gil Kenan.