Freaked DISCOVER THE ART OF PUBLISHING
Home Horror Chilling New Trailer Released For “IT” – Are You Ready? 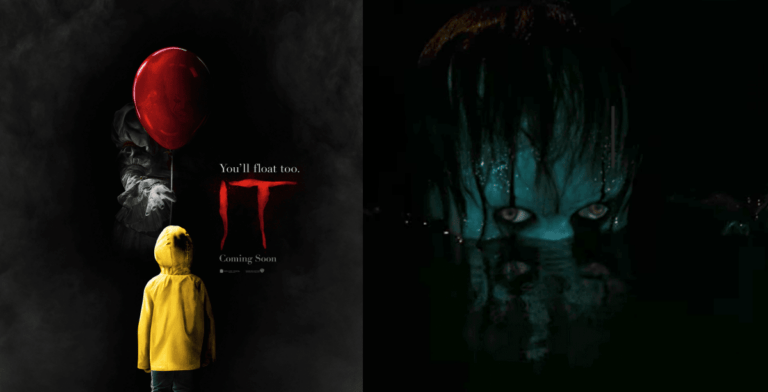 Earlier in March, we had a look at the new trailer of ‘IT’. The new adaptation of the Stephen King book by the same name is putting the mini-series of the 1990s to shame. With what it has in store, it was not unexpected that the trailer absolutely wrecked YouTube’s global viewership records. Hitting 30,000,000 views only on the Warner Bros. channel, viewers will be glad to hear that a second brand new trailer has been released. In this version, Pennywise’s chilling voice will be heard.

The release of Andy Muschietti’s IT brought back true terror and reminded everyone what a real horror movie would be like. Involving plenty more footage, the trailer familiarizes you with the town of Derry and the spooky deadly clown. How much do you want to bet that it will be the scariest film of all time, hands down?

Regardless of what may be seen as an excessive overhyping of the movie, one cannot help but admit that what is in production will be honestly banging. The new adaptation of the film circles round the story of a bunch of kids who come face to face with their biggest fears. While seeking answers for the disappearance of multiple children from the town of Derry, Maine, they encounter the clown.

The infamous Leper in played by Javier Botet while Henry Bowers is played by Nicholas Hamilton. Terrifying Pennywise is cast by Bill Skarsgard while the remaining cast includes the bully Patrick Hocksetter who is played by Owen Teague. 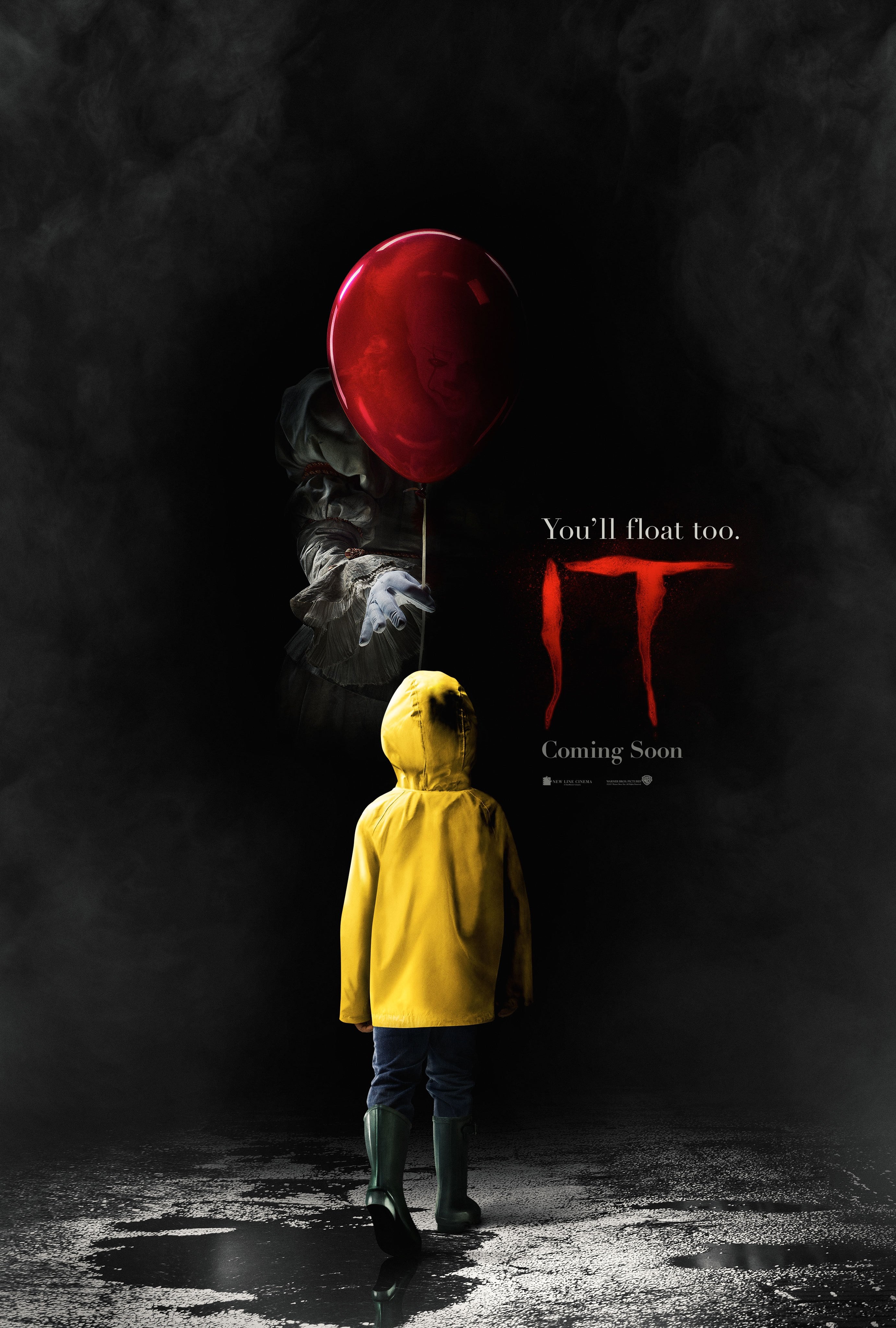 IT horror movie Releasing officially in theaters on the 8th of September, 2017, feast your eyes on the chilling new trailer below: