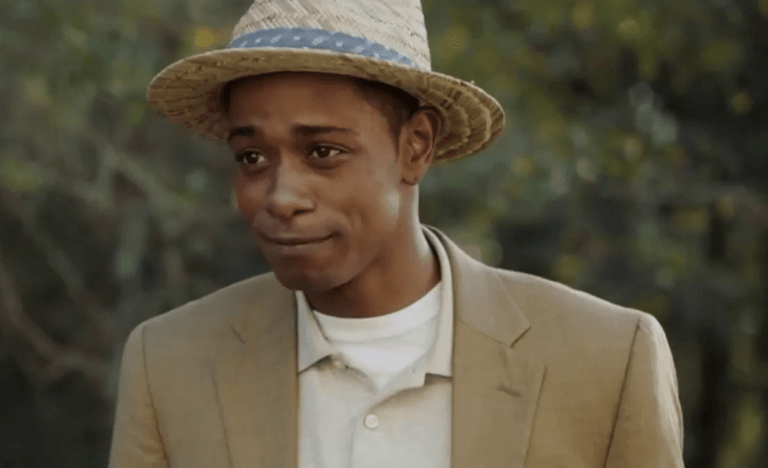 It remains to be seen if Tony Todd will be involved in director Nia DaCosta‘s ‘Candyman,’ which is produced by Jordan Peele.

However, Super Bro Movies is reporting that ‘Get Out’ star Lakeith Stanfield is in talks to star in ‘Candyman.’ He is reportedly up for the part of Anthony, who is described as a “socially pronounced artist in Chicago who researches the urban legend of Candyman.”

After his investigations of the killer’s latest whereabouts, strange killings begin to happen around Anthony. Anthony’s role is compared to that of Helen Lyle from the original ‘Candyman’ film.

Interestingly enough, Anthony was the name of the baby from ‘Candyman.’ Perhaps Stanfield will be playing that same character. Given Stanfield’s history with Peele, it’s not surprising that he’d be up for the role. However, take this as a rumor for now. We’ll keep you updated as we learn more. ‘Candyman’ will hit theaters on June 12, 2020.