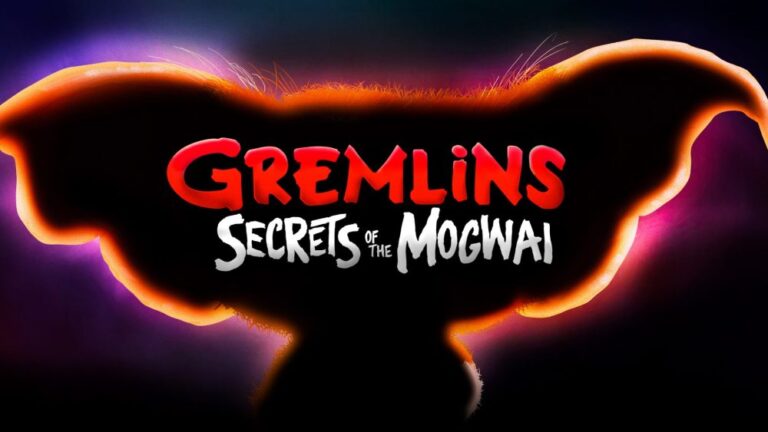 It has taken a whole 30 years but finally, we are going to get to see the Gremlins in all their glory for the third time.

Back in 1984, we all fell in love with the Gremlins for the first-ever time, when the first movie was released, we got to revisit the cute little creatures again 6 years later when Gremlins 2: The New Batch came to theatres.

Its been a hard time since for Gremlins fans, but almost 3 decades later and we finally have something to celebrate.

With the expected release date coming in 2021, a new 10-episode animated series is on its way, respectably named Gremlins: Secrets of the Mogwai.

The series synopsis reads…
In the animated television adaptation, we travel back to 1920s Shanghai to reveal the story of how 10-year-old Sam Wing (future shop owner Mr. Wing in the 1984 movie) met the young Mogwai called Gizmo. Along with a teenage street thief named Elle, Sam and Gizmo take a perilous journey through the Chinese countryside, encountering, and sometimes battling, colorful monsters and spirits from Chinese folklore. On their quest to return Gizmo to his family and uncover a legendary treasure, they are pursued by a power-hungry industrialist and his growing army of evil Gremlins.

Executive Producer, Brendan Hay, let us know the news of the upcoming show on his Twitter page.