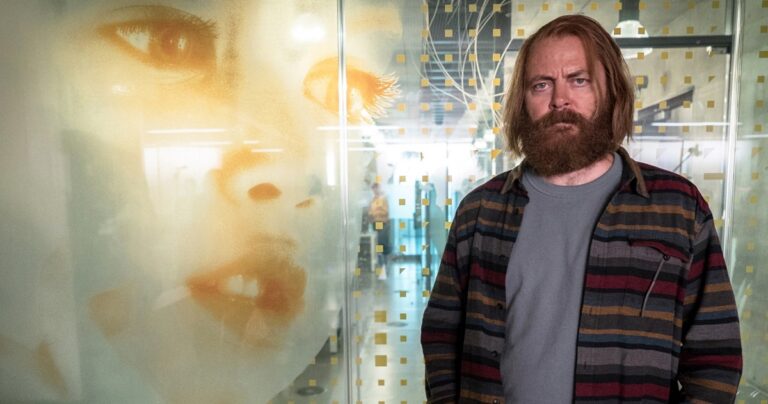 With several major streaming networks on offer and countless high-quality shows spanning each, alongside dozens of high-quality TV networks, it can be easy to get overwhelmed with the sheer volume of choices. Naturally, this leads many people to look for recommendations from people they trust. Fans of horrors, thrillers, and the occasional science fiction may turn to Stephen King, who recently recommended the sci-fi thriller Devs.

Produced by Hulu, the miniseries premiered on March 5 and received critical acclaim upon its release. A slow-burner, it’s since been gaining a head of steam in the past few months. The series, which is only eight episodes long, follows a young woman in Silicon Valley after her husband dies mysteriously following a new job.

In addition, it explores the ideas of determinism and free will, although these don’t come across as overly complex throughout the show. Drawing on some horror elements, Devs leans more toward the science fiction and thriller genres, both of which Stephen King has delved into before.

In his praise of the show, King claims that it’s better not to know much, if anything, about the show, as this will make it more enjoyable. Noting that he was “engrossed” in the show, he adds that it’s mind-bendingly smart.

The film has received praise from a variety of other sources, with many pointing to its meditation on the concept of humanity, among its other central themes. The show’s main cast has also been highlighted as a positive, as has its visuals. However, many publications have noted that it’s a slow burn, so it might wear on some viewers’ patience.

Despite this, reviews have been overwhelmingly positive, with the majority recommending it as a binge-worthy show. Devs is available on Hulu and stars Sonoya Mizuno, Alison Pill, and Nick Offerman, among others.