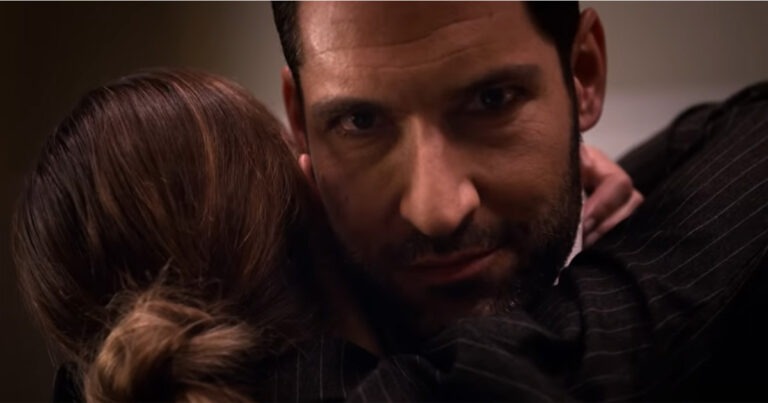 Lucifer season 5, which was initially billed as the show’s final season, has gotten a new trailer focusing on what the titular character is doing returning from Hell. The trailer, which you can see below, asks the question before delivering the answer. While fans of the show may think they know what’s coming, there’s a large chance that they’ll be surprised.

The first half of the season will drop on August 21, although there’s no word yet on when the second half will be released. A teaser description of the series says that fan-favorite characters will die while long-held secrets will be revealed. It also teases an answer to a ‘will they, won’t they’ question.

Though fans may expect that they know how the male half of “they” is, the trailer makes this quite uncertain. Based on what the trailer shows, it looks as though Lucifer season 5 will have a few major surprises. The production of the series, as well as the show itself, has been troubled for much of its run.

The show was dropped by Netflix after its third season before being picked up by Netflix. Less than a month after season 4 was released, the streaming service announced the fifth. At the time, it also noted that this would be the final season of the series.

However, the show has continued to grow in popularity, which led to speculation about a possible sixth season. This was confirmed when several key cast members announced that they had signed a new contract. Despite this, the series’ main star held out, which subsequently led to prolonged negotiations.

Though a new contract has since been signed, the season has yet to be officially announced. However, fans of the series should be able to expect an announcement not long after the debut of Lucifer season 5.