Freaked DISCOVER THE ART OF PUBLISHING
Home Horror News The Crow: Reboot Is Back On! 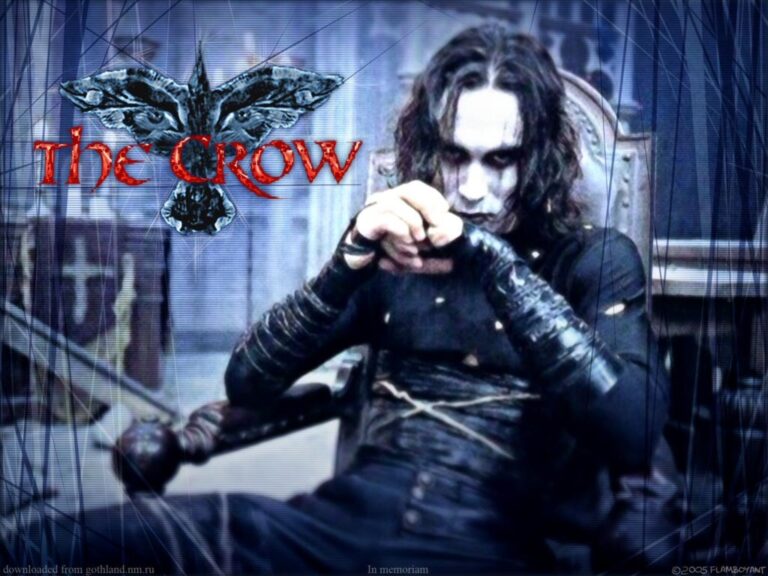 It seems that like its central character, the Crow franchise simply refuses to stay dead.

Yes, the reboot of legendary gothic comic flick The Crow is apparently back in development.

Having widely been branded in the media as ‘cursed’ following the death of star Brandon Lee in a tragic on set accident, it seemed that the franchise was touched with some of the same ill luck.

Unfortunately, the dizzy heights reached by the original were never matched by the risible sequels which were more lame ducks than soaring crows.

Rumors of a reboot have been swirling for years and at one point the project seemed nailed on, with Aquaman and Game of Thrones star Jason Mamoa scheduled to play the tragic Draven.

But, since the franchise is cursed…

Those plans were scrapped and suddenly the reboot was consigned to the ‘what if?’ file. Dead and buried. For a while.

Now, though it seems that once again that ‘what if?’ Could again become ‘when’? With reports that the reboot is seemingly back on at Sony.

We’ll see if this latest attempt at resurrection ever actually makes it back to life and if it does, whether it will have been worth it. For now though, the signs are looking good.