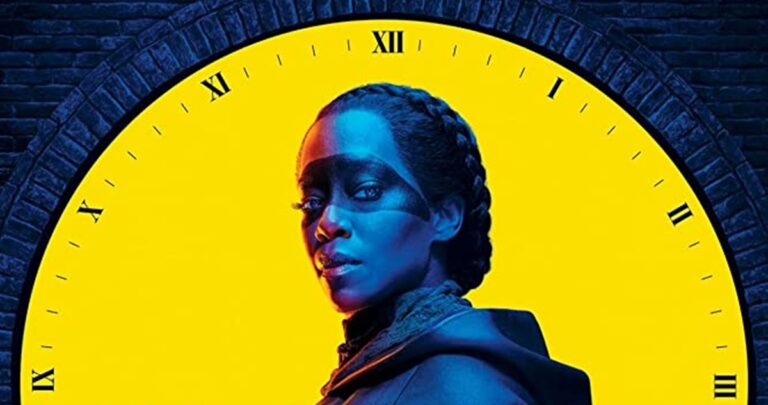 Watchmen has had a mixed reception in the mass media in recent years. While the comic books have been well-received, the film adaption was a commercial and critical failure. At this point, it’s perhaps best known for blue genitalia in random scenes than anything else. However, HBO’s recent series has proven to be a hit with comic book fans and a wider audience.

Naturally, this has only been the case with HBO fans, as the series is behind a paywall, as per the cable channel’s business model. For the weekend, though, the network is making it free to watch on its website, alongside being Free On Demand. It’s also announced that it will be holding a marathon of the series over the weekend.

The announcement came in the lead-up to Juneteenth, a celebration of when slavery was declared illegal in the United States. Fans of Watchmen will know that there’s an extensive commentary on race throughout the show, with one part even focusing on the Tulsa race massacre, a real-life event.

This thematic focus on racism is what’s set the show apart from previous superhero adaptions, as well as many of its contemporaries. In addition, there’s a certain amount of self-awareness within the show; for example, the Watchmen comics were released decades prior to current events in the show’s history.

Much of this has been highlighted by reviewers and fans, who also note that many of the characters have remained intriguing without being substantially different thematically from the source material. How much the show and its themes resonate with real-life events has also received a significant amount of praise.

The nine-episode series will be free to watch on June 19 to 21 on the HBO website and Free On Demand. For fans of realistic superhero adaptions and shows focused on current events, it should be mandatory viewing.

Unfortunately Watchmen will not be renewed for a second season, for more information click here.