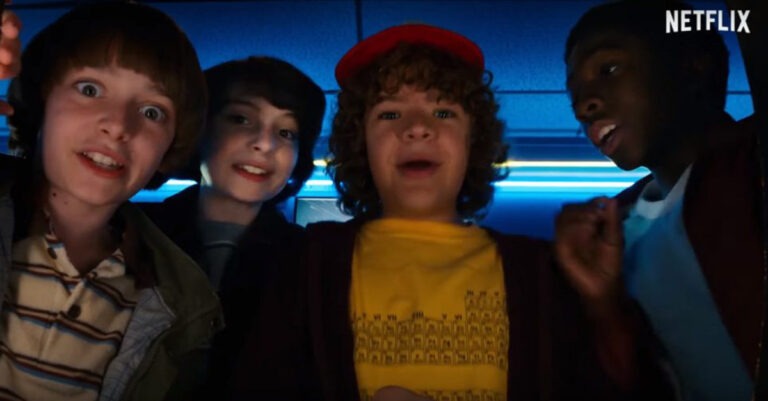 Netflix took to Twitter this Friday morning to announce the continuation of the highly-lauded sci-fi TV show, Stranger Things.

The second season of the series debuted in October and is set in 1984. The citizens of Hawkins, Indiana, are still adjusting to the horrifying Demogorgon and the secrets are spilling out of Hawkins Lab. Although Will Byers was safely rescued from the Upside Down, there is a far more sinister entity lurking in the shadows.

FOR THE LOVE OF STEVE, DUH! So hold tight baby darts — season 3 is officially happening.

This year, the series received 18 Emmy nominations, out of which it won five. Additionally, it won the 2017 SAG Award for Outstanding Performance by an Ensemble in a Drama Series. It was also honored with the 2017 Norman Felton Producer of the Year Award in Episodic Television — Drama from the Producers Guild of America.