Freaked DISCOVER THE ART OF PUBLISHING
Home Horror News The Science of Scary: Finnish University Investigates Horror Movies and Why We Love to be Scared. 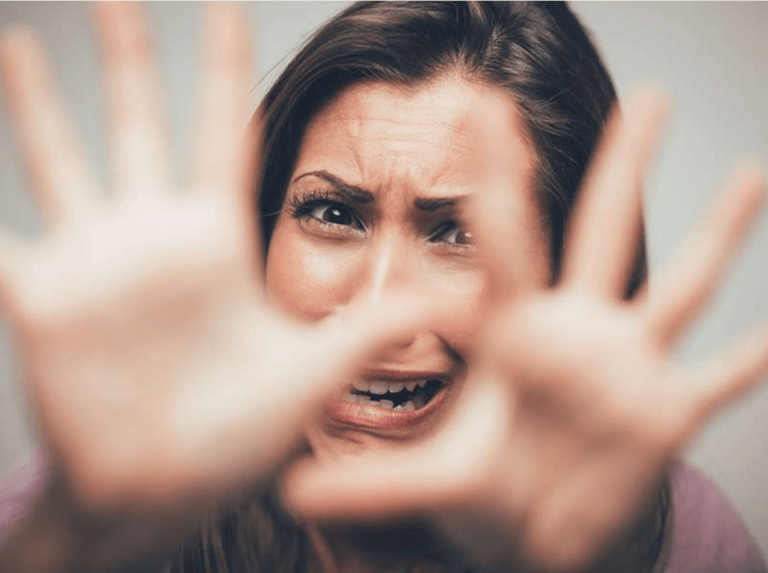 A university in Finland has set out to investigate the effect that watching horror movies has on the human brain and why on earth we as a species love to subject ourselves to the sensation of being scared, on purpose.

Some of their findings make for interesting reading.

Firstly, in order to achieve maximum effectiveness in terms of scares per minute, the scientists set out to compile a list of the ten scariest horror movies of the last century, something that most movie critics and even ardent horror fans would find a daunting, if not impossible task.

The list they came up with is included above, (don’t blame us. It’s not our list), illustrating once and for all why I never trust advertisements that include the phrase ‘scientifically proven…’

Secondly, in a blow to anyone contemplating a career in horror special effects, but in great news for lovers of old school suggestive horror (and to a lesser extent fans of the Blair Witch Project or those planning to make a horror movie on a tight budget) the team found that respondents were far more scared by things that they couldn’t see, than those they could, with implied horror trumping in your face visuals every time. Commenting upon this distinction Professor Lauri Nummenmaa principal investigator at Turku said:

“This latter distinction reflects two types of fear that people experience. The creeping foreboding dread that occurs when one feels that something isn’t quite right, and the instinctive response we have to the sudden appearance of a monster that make us jump out of our skin,”

Respondents were also far more frightened by content that was based upon true events with the majority also agreeing that they preferred watching horror in social situations.
The researchers also measured neural activity whilst their test subjects watched a series of horror movies in order to examine how their brains reacted to different ‘forms’ of fear. A summary of their findings can be found here: https://medicalxpress.com/news/2020-01-horror-movies-brain-expertly.html