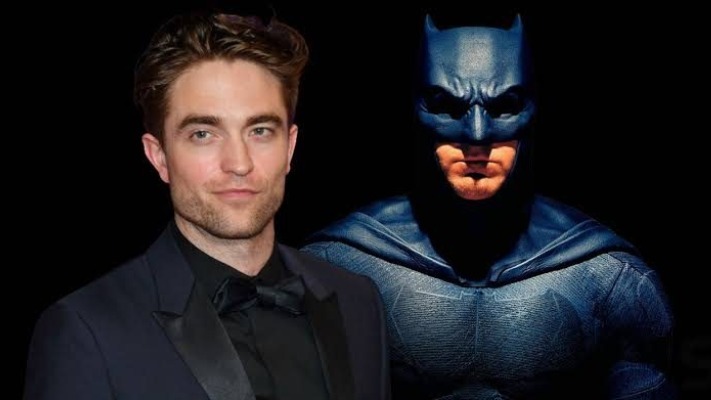 We finally have a working title for Robert Pattinson’s Batman film, which is expected to hit theaters in June of 2021.

Matt Reeves directs “The Batman,” which has had its working title revealed in the latest issue of the industry production publication Production Weekly. “The Batman” is entering into production with the tentative title “Vengeance.” Initial reports in September suggested the film will be filmed in Warner Bros. Studios Leavesden in the United Kingdom. This is the same studio where Warners filmed “Batman v Superman: Dawn of Justice,” “Justice League,” “Wonder Woman,” and the upcoming sequel “Wonder Woman 1984.”

Early plot details suggest that “The Batman” will follow a younger and already established Batman, who is investigating strange deaths in Gotham City. Pattinson’s Batman “must go deep into the dark world” of Gotham to solve a “mystery-slash-conspiracy tied to Gotham’s history and criminals.” He will also cross paths with the likes of Catwoman (played by Zoë Kravitz), the Riddler (played by Paul Dano) and the Penguin (potentially being played by Colin Farrell).

In a recent interview, director Reeves offered his thoughts on the project:

“I went on a deep dive again revisiting all my favorite comics. Those all inform by osmosis. There’s no continuation of the [Christopher] Nolan films. It’s very much trying to find a way to do this as something that for me is going to be definitively Batman and new and cool,” Reeves said.

Noting this won’t be an origin story, Reeves said “The Batman” is “definitively Batman,” but will “tell a story that’s emotional and yet is really about him being the world’s greatest detective and all the things that for me, since I was a kid, made me love Batman.”

Pattinson commented suggesting that his portrayal of Batman will certainly live up to the “Dark” in Dark Knight, as he has no interest in playing a character who’s heroic.

“The only time I want to play someone an audience knows they’re supposed to like is when they really shouldn’t like them. That’s the only time,” Pattinson said. “He’s a very, very, very troubled person.

“There’s very few of a character that’s regarded by everyone as a heroic character that they know that they need to save the day and they know they’re good. And I always find it interesting to know that Batman, he’s always struggling a little bit, in some iterations of the stories anyway. He doesn’t know if he’s that great or not. And that’s kind of interesting. Walking the line all the time.”