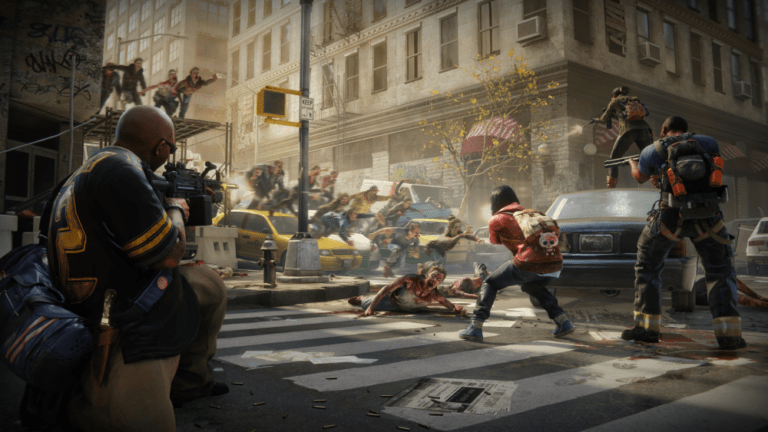 Saber Interactive’s ‘World War Z‘ is set to hit shelves on April 16. Recently, a new trailer was released to showcase the Tokyo map. Other maps include New York, Jerusalem, and Moscow.

‘World War Z’s‘ Tokyo experience will feature two missions, however, Saber has confirmed a bonus chapter is set to be added post-launch. ‘World War Z‘ will feature four episodes upon release day. That’s a total of 11 missions for gamers to enjoy.

The game will be available across PC, Xbox One, and PlayStation 4. Check out Saber’s trailer for the Tokyo map here: