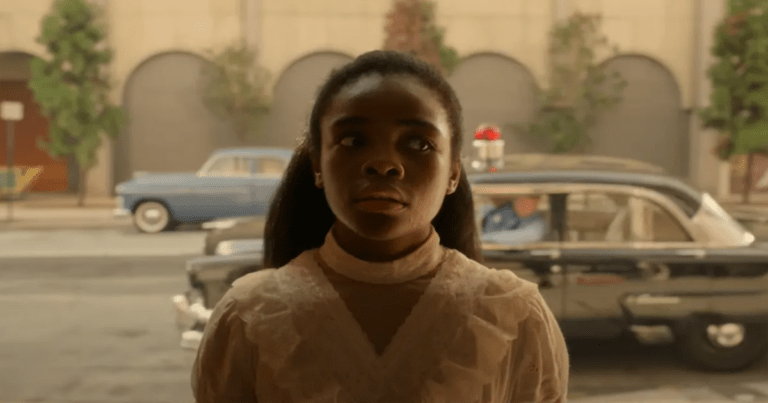 HBO has released the first trailer for Lovecraft Country, a previously announced adaption of the Matt Ruff novel of the same name. The series will follow the trio of Atticus Freeman, his Uncle George, and friend Letitia as they look to find Freeman’s missing father across Jim Crow-era America.

However, this search proves to be much more difficult as they first imagine. Alongside the racists they must endure – Freeman is an African-American – the trio must deal with terrors taken straight from the pages of an H.P. Lovecraft novel. The new trailer, which you can watch below, highlights both the racists and Lovecraftian monsters in all of their horrific glory, with there being more than enough to get viewers hooked.

Based on the look of the trailer, it looks as though the adaption will stay faithful to Matt Ruff’s unique blend of drama and unfiltered horror. Lovecraft County is set to be executive produced by Misha Green, who also serves as the series showrunner.

Jordan Peele, best known for his horror film Get Out, among others, also serves as showrunner, as well as Yann Demange, David Knoller, and Daniel Sackheim. Demange has also directed the first episode, while Sackheim takes the role for episodes two and three, and Knoller executive produced the first episode.

J.J. Abrams, best known for his work on the Star Wars and Marvel Cinematic Universe franchises, also serves as the show’s executive producer.

The cast also features a list of notable names, including Jonathan Majors, who stars as Atticus Freeman, and Michael Kenneth Williams, who portrays his father. Courtney B. Vance plays Uncle George, and Jurnee Smollett-Bell takes the role of Letitia. Outside of the core four, however, other actors in the show have yet to be announced.

Lovecraft Country is available exclusively on HBO from August, although an exact release date has yet to be revealed.