Freaked DISCOVER THE ART OF PUBLISHING
Home Gaming Ghost and Rust On Their Way Back To Call of Duty: Modern Warfare? 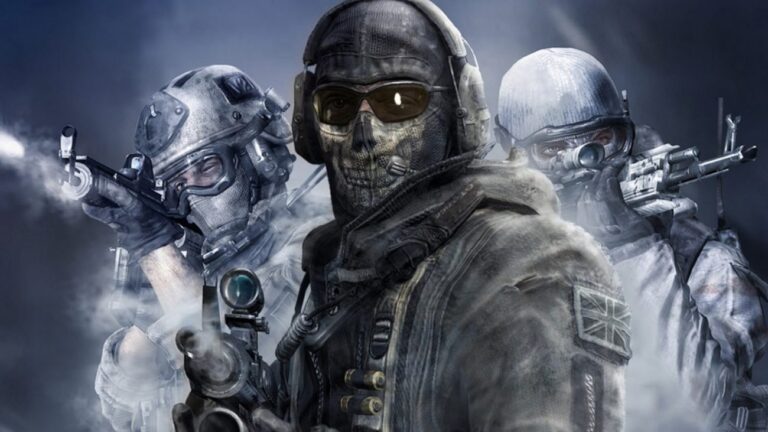 The reveal trailer for Call of Duty: Modern Warfare Season Two dropped today, and fans are loving what they witnessed.

Although the video was a short teaser trailer that didn’t give away many details, we all got to see the return of a fan-favorite of the franchise, Ghost.

Lieutenant Simon Riley remains an iconic character among the Call of Duty fanbase despite dying at the hands of General Shepherd, where he was betrayed and shot in the chest at point-blank range.

The trailer seems to confirm Ghost as a playable character after the words ‘Ghost Confirmed’ are sprawled across the screen. Check out the teaser video down below!

Some eagle-eyed viewers even spotted another easter egg in the 15-second-clip. A glimpse of a map that looks very similar to the classic Rust map from Call of Duty: Modern Warfare 2.

Fans will have to wait until February 11 to find out exactly what will be added during Modern Warfare’s highly anticipated update.