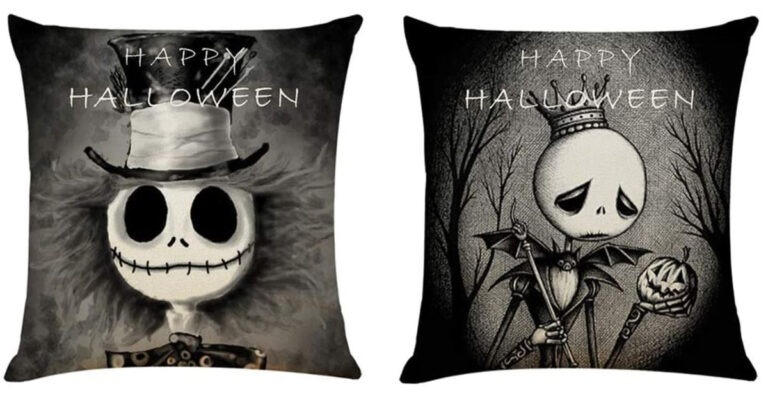 The Nightmare Before Christmas Made Halloween An Evergreen Celebration

October, 29th 1993. A couple of days before Halloween, Tim Burton’s stop-motion animated film The Nightmare Before Christmas opened in theaters just in time for Halloween and the Holiday retail season that begins immediately after. The film seemed at first like the standard cyclical fare.

It had the dark atmosphere that is the hallmark of Burton’s work, featured in his previous hits like Edward Scissorhands, Beetlejuice, and the 1989 blockbuster Batman film. Blending slapstick antics, risqué humor, grim melancholy, and tragic origins into films that managed to be appealing across America’s fickle movie-going audience was what Tim Burton excelled in. His films captured a niche so rare it should be taught in film schools as a master class.

A niche of uncensored, authentic cinema that managed to be family-friendly, not by design, but by the simple truth of Burton’s voice. These stories didn’t pander to children or avoid adult themes. Without pulling punches, Burton’s films received PG-13 ratings.

Tim Burton simply told stories that were harsh, dark, humorous, tragic, and joyous, and delivered these emotions not as an overarching thematic device, but rather in the same fashion that real-life delivers them. Sometimes life is fair, sometimes it isn’t.

The Nightmare Before Christmas Became An Evergreen Theme

Children’s movies tend to make a splash, hang out for a few months as they make the rounds in Happy Meals, soundtracks, retail, and clothing before something new comes out and restarts the whole process. Even Disney’s beloved heroes, heroines, and sidekick characters had a shelf life.

What made The Nightmare Before Christmas literally unforgettable though were the profoundly nuanced and never-before-seen character design and overall visuals. There was something appealing about the characters, something not seen in children’s animated cinema before. The characters were all morbidly beautiful. The animators didn’t sit down to draw visually appealing ghouls, they simply drew ghouls with appeal.

The demand for Jack Skellington branded clothes, home decor, glassware, and figurines doesn’t ebb and swell. It isn’t cyclical. And now it has expanded into a set of pillows featuring the skeletal hero.

Check out the collection in the gallery below.

Click the link below if you want to add these to your home decor!