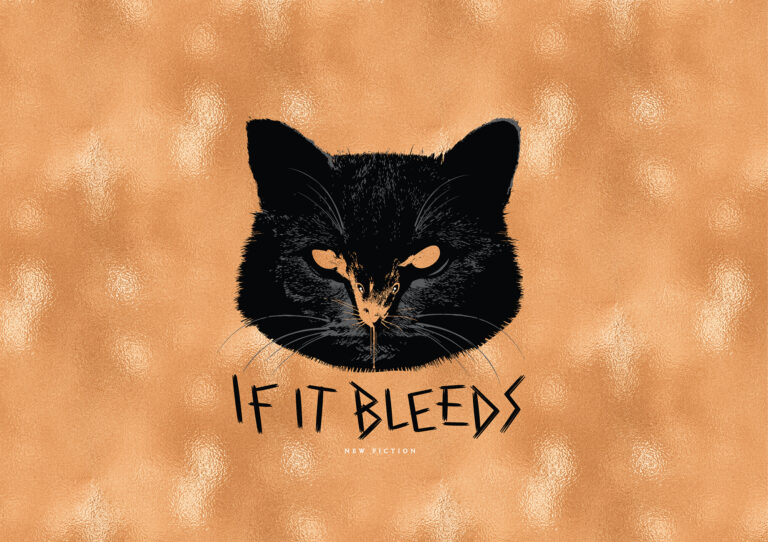 With all of the craziness currently going on in the world, it seemed like we all needed some good news, and none other than Stephen King himself has stepped up to the plate.

Originally set to be released in early May, King’s new compendium will instead be hitting shelves on April 28th.

If It Bleeds will feature four brand new novellas penned by King, which according to Scribner, the publisher, the collection will “pull readers into intriguing and frightening places”. The four stories are titled Rat, Mr. Harrigan’s Phone, The Life Of Chuck and the titular If It Bleeds.

King is, of course, no stranger to the novella format, with multiple Hollywood blockbusters being created on the back of the author’s shorter stories, including Shawshank Redemption and Stand By Me.

If you head to Stephen King’s website, where there is a dedicated announcement page for If It Bleeds, the book is described as being “a uniquely satisfying collection of longer short fiction by an incomparably gifted writer”.

The story of If It Bleeds will follow the story of Holly Gibney, who most people would recognize from the recently released HBO hit of King’s The Outsider. If It Bleeds will feature as a standalone sequel with an incredibly intriguing premise, which is summarised “Holly Gibney of the Finders Keepers detective agency is working on the case of a missing dog – and on her own need to be more assertive – when she sees the footage on TV. But when she tunes in again, to the late-night report, she realizes there is something not quite right about the correspondent who was first on the scene.”. You can find a sneak peek here.

How the rollout will be ultimately affected by the coronavirus is anybody’s guess, but we are excited to get our hands on a copy, to say the least. As said by the mighty Stephen King himself in what is sure to be a terrifying tale- if it bleeds, it leads.