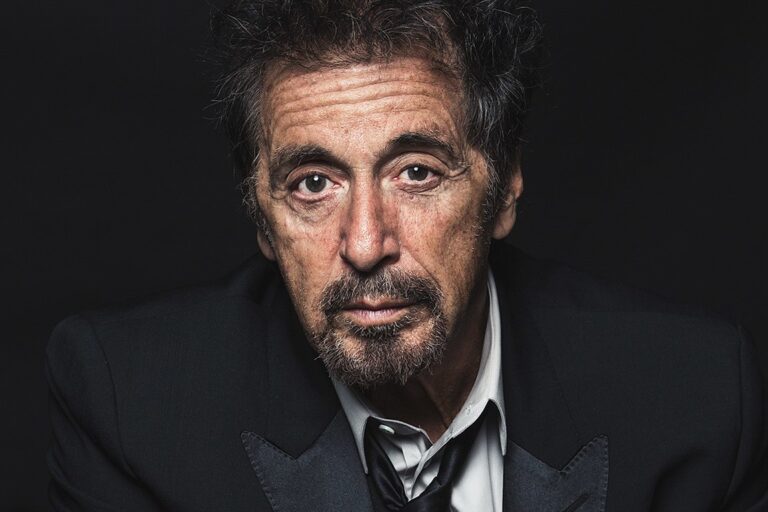 Deadline reports Pacino is nearing a deal to star in the 10-episode season for Amazon. The series is described as “a diverse band of Nazi Hunters living in 1977 New York City. The Hunters, as they’re known, have discovered that hundreds of high ranking Nazi officials are living among us and conspiring to create a Fourth Reich in the U.S.

“The eclectic team of Hunters will set out on a bloody quest to bring the Nazis to justice and thwart their new genocidal plans.”

Peele’s Monkeypaw Productions is partnering with Sonar Entertainment to produce the David Weil creation. Nikki Toscano will serve as executive producer and also co- with Weil. Pacino will be starring alongside Logan Lerman, who was already cast. Pacino’s deal for the series is expected to be done sometime this week. We’ll keep you updated as we learn more…