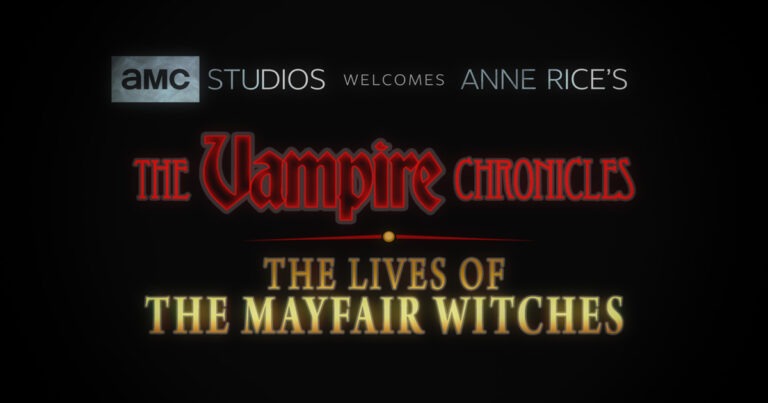 Anne Rice’s major literary works have been well received over the past few decades. So much so that Interview with the Vampire and Queen of the Damned, among others, were adapted into major motion pictures. Now, AMC Networks has announced that it has purchased the rights to The Vampire Chronicles, the series that encompasses both books, alongside 16 other titles.

In addition, the network has bought the rights to The Lives of the Mayfair Witches, one of Ms. Rice’s other more popular series. The deal reportedly gives AMC the rights to adapt the books for airing on the AMC Network and other streaming sites. The shows will be developed under the AMC Studios umbrella while Anne Rice and her son Christopher Rice will serve as executive producers on any adaptions moving forward.

Though Queen of the Damned and Interview with the Vampire are the better-known books in The Vampire Chronicles, the series also includes The Tale of the Body Thief, Vittorio the Vampire, and several other titles focusing on the vampire Lestat. The character was made famous on the big screen through Brad Pitt’s portrayal in the film of the same name.

The Lives Of The Mayfair Witches, though slightly less-known outside of literary circles, includes several titles, each of which were well received upon release and sold a combined 150 million copies. It’s also been noted that Rolin Jones, perhaps best known for his work on Friday Night Lights and Perry Mason, has signed on to be directly involved in the projects.

Outside of the purchase of the announcement, it’s unclear as to when fans of either book series can expect an adaption to be released. Regardless, it seems as though it may be a while before either The Vampire Chronicles or The Lives Of The Mayfair Witches will make it to screens.