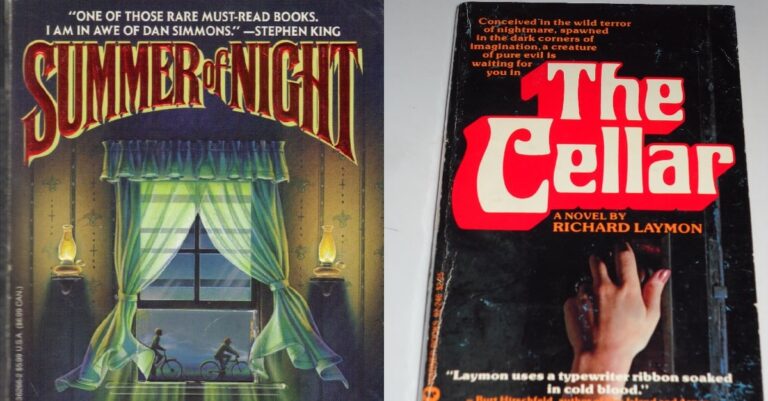 Scary stories, with their elaborate settings and tightly-knit plots, make for great movie adaptations, if only they find a talented filmmaker. And while Hollywood continues to fall for tried and tested tropes, there are so many novels in the horror genre that could become excellent source material for some refreshingly new, and haunting films.

Here’s our pick for some must-read horror novels that should have been be adapted into movies, like, yesterday: 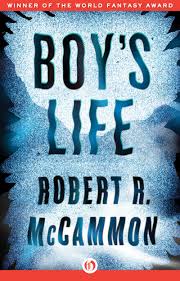 This Bram Stoker Award-winner from 1991 has been written by Robert McCammon, and explores the coming of age of a Southern boy who finds himself enmeshed in clues following a murder. Set in the 1960’s, it also explores themes of death and racial inequality. 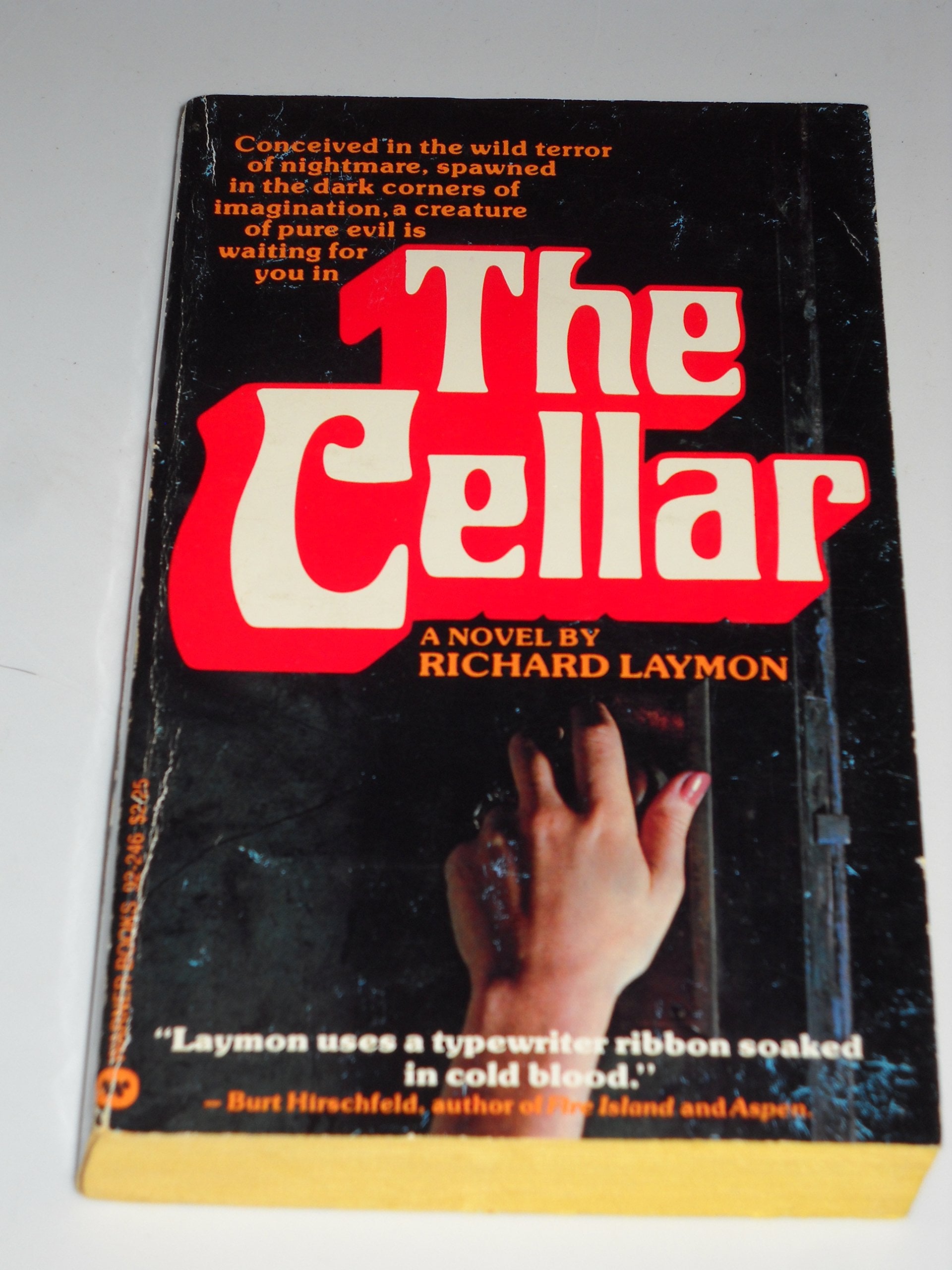 The first of the “Beast House Chronicles” series by Richard Laymon, The Cellar, published in 1980 belongs to the Splatterpunk sub-genre of extreme horror fiction. If ghost towns, gore and no-holds-barred monster stories are your thing, you simply cannot miss this one! 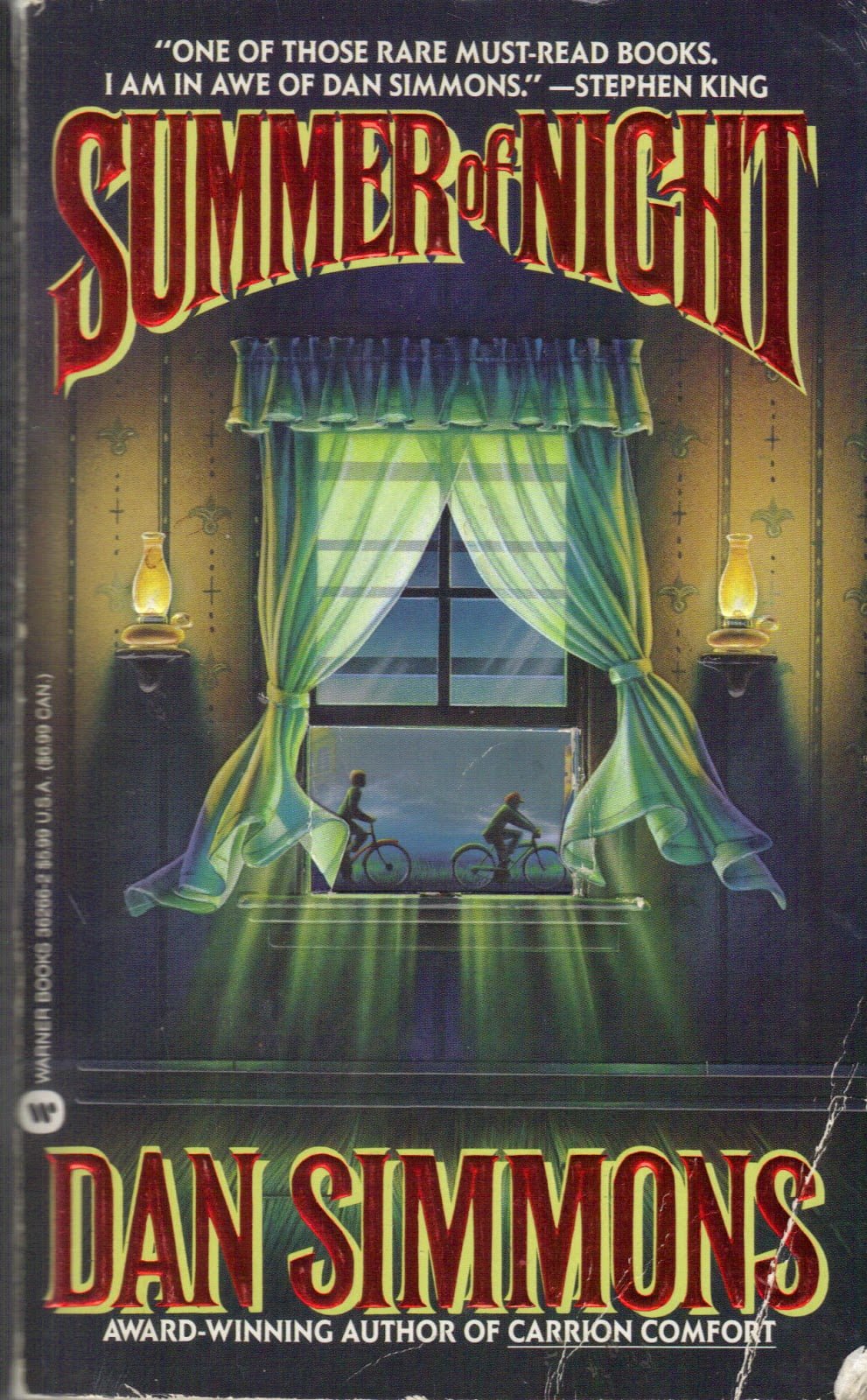 Pre-teens experience eerie happenings when their town is threatened by a centuries-old evil that threatens to destroy the world. Sounds familiar? Stephen King fans might cry foul at the It-like plotline, but this 1991 scary story by Dan Simmons moves at a different tempo that leaves its readers breathless. Plus, it received a thumbs up by King himself! 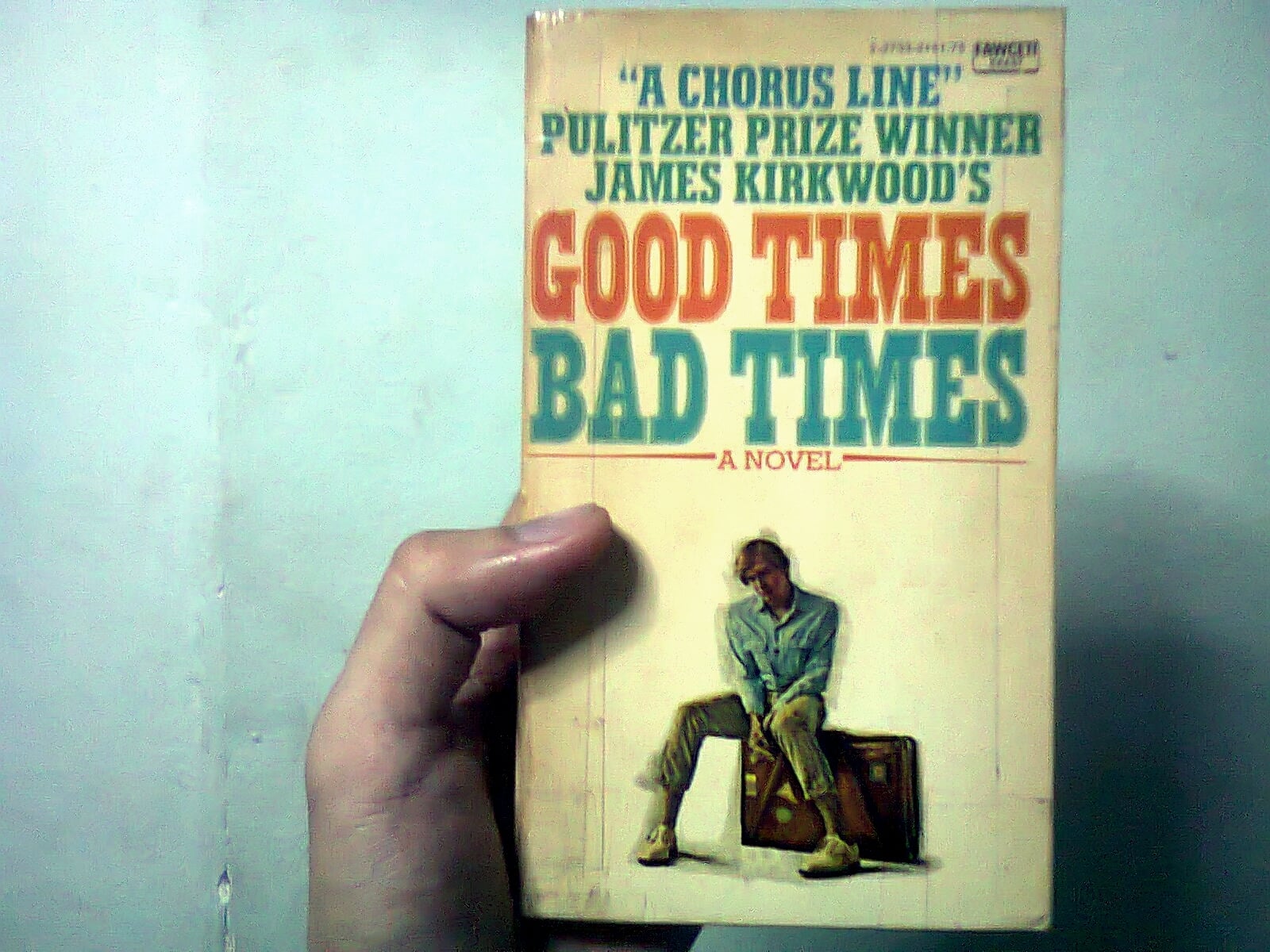 Inspired by J. D. Salinger’s A Catcher in the Rye and John Knowles’ A Separate Peace, Good Times/Bad Times by James Kirkwood Jr. is a boarding school drama where a murder follows a homosexual discovery. It is dark, disturbing, visceral yet funny, and has all the makings of a great screenplay. 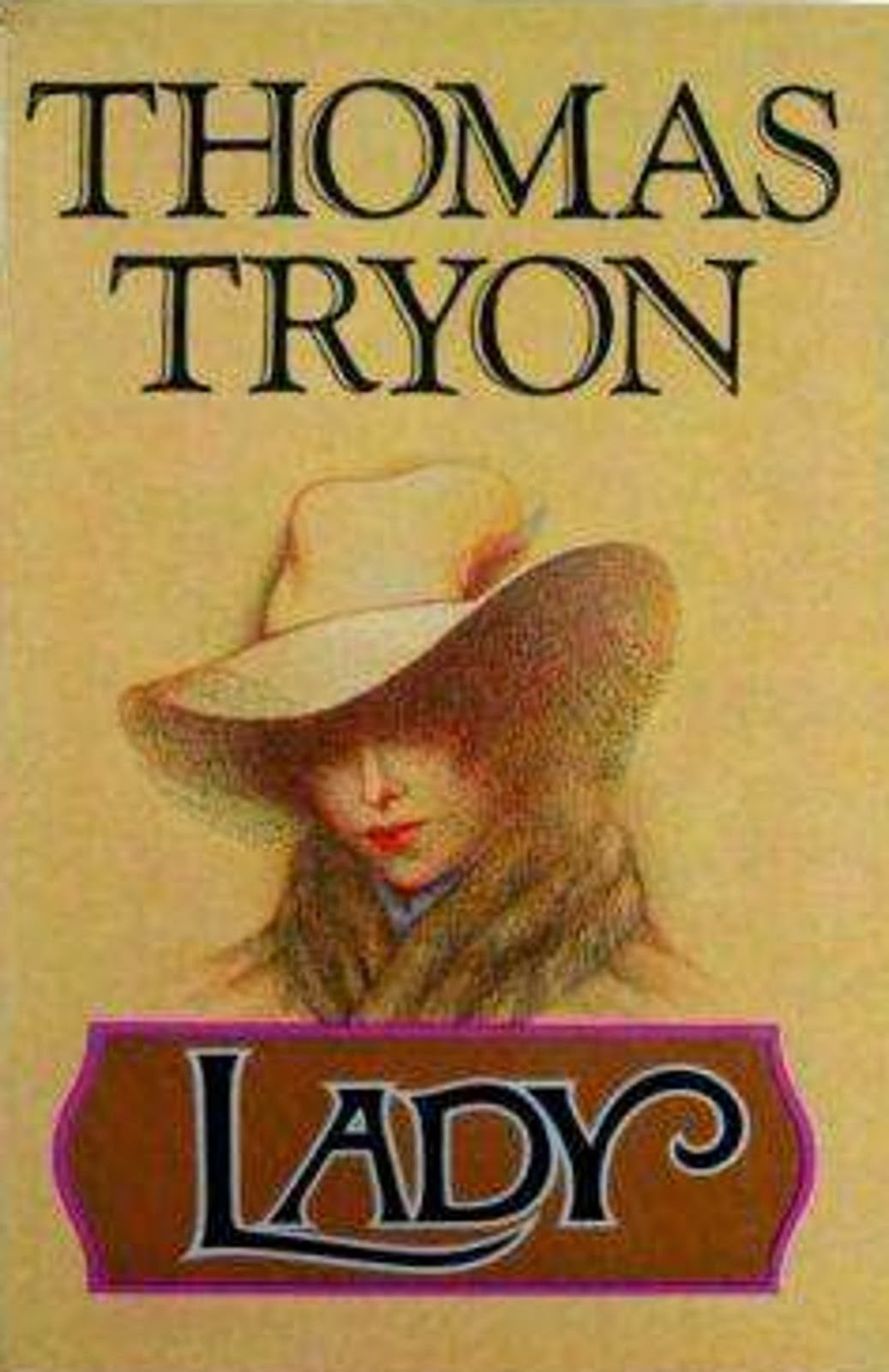 Gothic horror meets Southern dramas in this scary tale by actor-turned writer Thomas Tryon, published in 1974. The horror in this one is more psychological than explicit, and will leave you rather uneasy.

Hollywood, are you listening?