Freaked DISCOVER THE ART OF PUBLISHING
Home Comic Batman: The Smile Killer Might Be Based On A Creepypasta 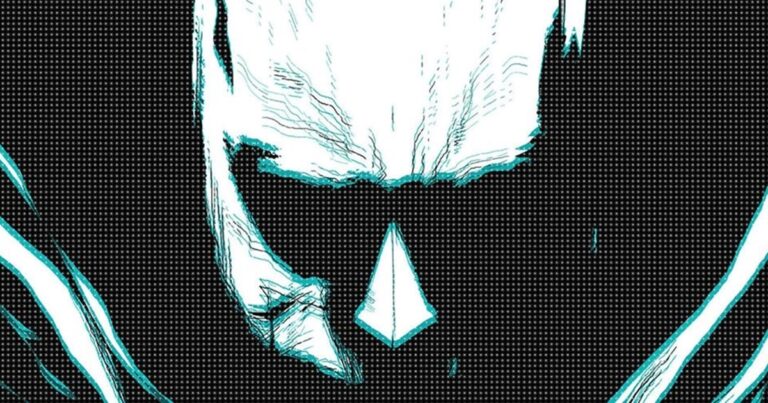 Batman has been through hell throughout his history, with much of this being at the hands of the Joker. However, the events of Batman: The Smile Killer may be one of the more horrific yet. The first issue of the series has been released, with the Clown Prince of Crime trapping the Dark Knight in an insane asylum.

While there, Batman is forced to rewatch a television show from his childhood. Unlike most other TV shows, though, this one has some mind-altering, and potentially horrific, undertones. As the comic highlights, the show – hosted by Mr. Smiles – once almost made him gouge out his own eyes with a pair of scissors.

Fortunately, the protagonist’s mother managed to stop him from doing so. While the overall storyline seems to fit with what the Joker would do, it looks as though Batman: The Smile Killer has taken inspiration from an unlikely source. As many people on the internet have noted, the story seems quite similar to a CreepyPasta called Candle Cove.

The story focuses on peoples’ memories of a show, titled Candle Cove, which forced them to commit horrific acts. Portions of the story were added and expanded upon by readers. Naturally, these were all fictional, though it was told in a way that would lead people to believe that they actually occurred.

However, the plot isn’t the only thing that the comic book shares with the CreepyPasta. In contrast, they seem to have a similar overall structure. One of the largest examples of this is that Bruce when watching the show is the only person to see his delusions. This is also the case for children watching Candle Cove, with parents and others failing to understand what’s actually happening.

Batman: The Smile Killer is available for purchase, and the Candle Cove CreepyPasta can be found at creepypasta.com.