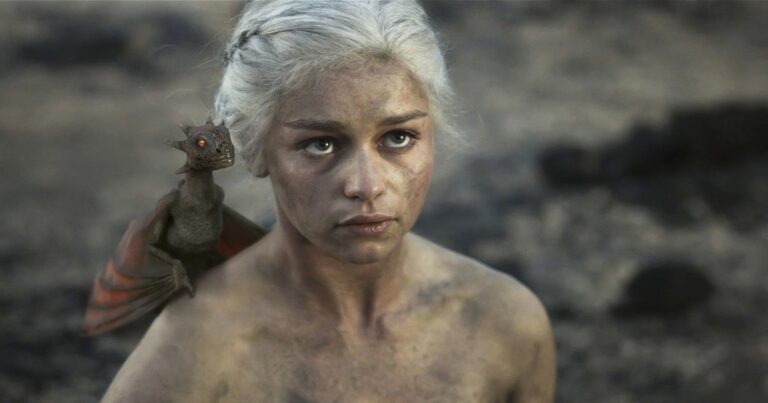 Recently, a petition was started to remove Amber Heard from the upcoming Aquaman 2 film starring Jason Mamoa. Fans wanted her to take no part in the DC movie, or any other movie in fact, after she admitted to being the violent one in her relationship with Johnny Depp, a man she previously claimed was instead violent to her.

Amazingly, the first petition smashed its original target and now has almost 400,000 signatures as people are beginning to stand up for the real victim, Johnny Depp.

Emilia Clarke and Jason Mamoa have already shared a strong romance on-screen when they played Daenerys Targaryen and Khal Drogo on HBO’s Game of Thrones.

The two were the shows power couple when prior to Drogo’s unforgettable death which was one of season one’s most controversial moments.

The petition, started by Chantall Meyer, wants Heard replaced due to her false accusations directed towards the Pirates of the Caribbean actor, Johnny Depp. She believes keeping the actress as Mera would send a negative message, and we shouldn’t condone any type of abuse, including domestic.

Her reasoning for Emilia Clarke is simply the strong chemistry the two shared on screen in the past. It would also serve as great publicity for the Aquaman franchise as Emilia Clarke is a real fan favorite, and everybody loves her. The post ends stating that the English-born actress is much more of a role model for children than Amber Heard.

The #JusticeforJohnnyDepp hashtag has been trending over social media ever since it was clear Amber Heard was the aggressive partner during the marriage.

If you want to support the petition that’s desperate for Emilia Clarke to replace Amber Heard, you can go over and show your support HERE.