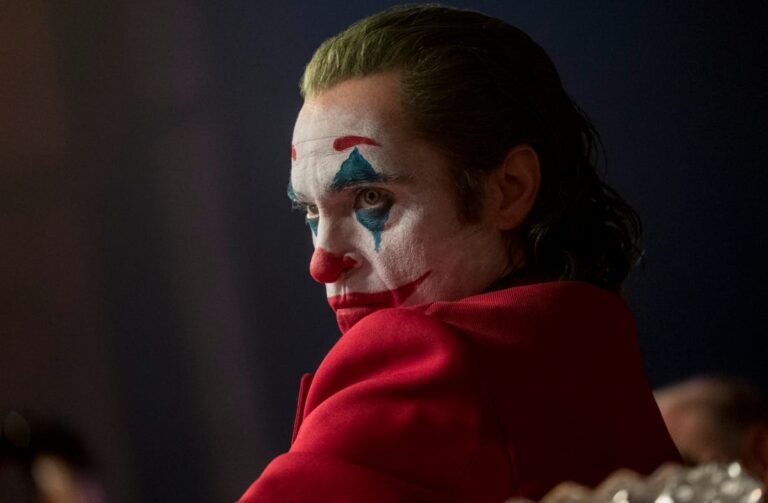 After controversy surrounded Todd Phillips’ origin story for the Joker, there was some doubt about whether the movie would succeed or not, but with help from a spectacular performance from Joaquin Phoenix, Warner Bros produced a masterpiece that has now bypassed the $1Billion worldwide box office mark.

Because of the success of Joker, a sequel has been ordered and sources close to We Got This Covered have confirmed that Joker ‘2’ is in the early stages of development, with Warner Bros intending to continue the thrilling story of Arthur Fleck. This will be Joaquin Phoenix’s first sequel in his acting career.

There’s no doubt that the follow-up will bring a lot of controversies, just like the first, which is thought to be focusing on Arthur’s (Joaquin Phoenix’s) climb through the criminal ranks in Gotham City. The events that are set to take place in Joker ‘2’ will be some years after the original movie.

Expect the sequel to be in theatres sometime in late 2021, with more news set to be released soon!