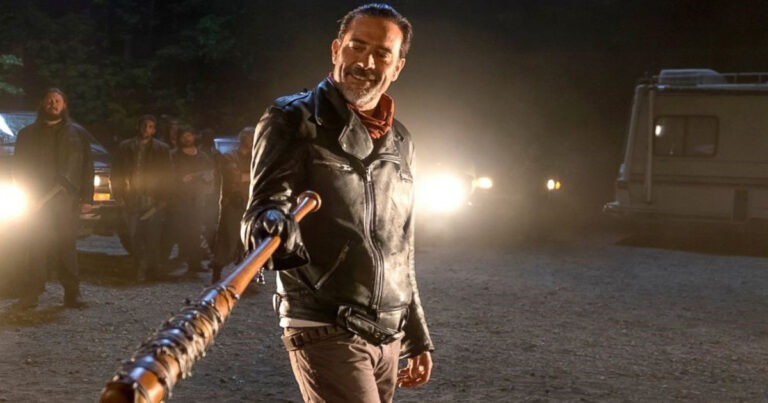 The Boys by Amazon Studios are looking to add a brand new member to its cast, in the form of The Walking Dead star Jeffrey Dean Morgan.

According to Collider, Morgan had previously expressed his desire to be a part of the show via Twitter. Showrunner Eric Kripke responded to Morgan’s tweet, stating that he could write him into Season 3.

When asked in an interview whether or not he was considering casting Jeffrey Dean Morgan for Season 3, Kripke responded,  “I absolutely have. There is one role we are already talking about.” He then continued, stating that they will have to coordinate with Morgan, as the actor is still fully committed to playing Negan on AMC’s The Walking Dead. He emphasized that they were still “texting back and forth,” and despite their interest, “it’s [not] a done deal yet, but the will is there, and we’re both talking about it.”

There’s no telling of which character JDM will be playing because, as stated, this is no done deal yet. But given how enthusiastic both JDM and Kripke seem to be over the matter, it sounds incredibly likely to happen just as long as both parties’ schedules can be figured out.

Jeffrey Dean Morgan seems like the perfect fit for The Boys, as his character Negan on The Walking Dead really matches the dark sadistic tone of the superhero series.

For those who have never seen the show before, The Boys is set in a dystopian world filled with corrupt superheroes and follows a group of vigilantes set on taking them down. It was one of Amazon’s most-watched shows in 2019, and currently sits as the studio’s highest-rated show on IMDB.

The Boys will return for its second season on Amazon Prime Video on September 4, with the first three episodes dropping together and the remaining five episodes releasing weekly afterward.