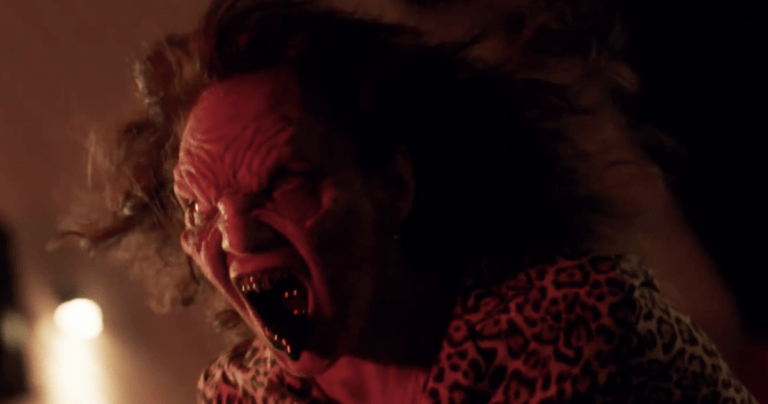 It wasn’t too long ago that FilmSharks purchased the rights to Argentinian horror film Legions. Though still in post-production, the studio has released the movie’s first trailer, which is quite reminiscent of the Evil Dead franchise. While this comparison can often be made negatively, this is one of the few times where it’s meant as a compliment.

The film follows the protagonist, an incarcerated man with supernatural abilities, as he escapes jail to keep his daughter out of danger. As such, it looks to blend more fantastical elements into the horror genre, perhaps one of the reasons why it’s being compared to the Evil Dead franchise.

The cast includes Wild Tales’ Germán De Silva, Tigre’s Lorena Vega, and Soy Luna’s Ezequiel Rodriguez in the starring roles. Coruya Cine, well-versed in the horror genre, is producing. Legions is also being directed by Fabian Forte, who has achieved a significant amount of success in recent years.

Though he’s perhaps known for his work on Partners By Accident at its sequel, which were both met with acclaim in South America, he’s also directed The Corporation, which was recently sold to HBO. Describing the upcoming film, he said that it will mix different genres and narrative lines.

In addition, Mr. Forte says that it will feature strong human characters and a dizzying pace. He also notes that it was intentionally designed for a younger audience, with dark humor and adrenaline being at the forefront. He also suggests that the movie will be critical of a lack of beliefs in the modern world, alongside criticizing the modern world in general.

Based on the description, it looks as though the film will have quite a unique blend of ingredients. Legions is currently in post-production and doesn’t have a release date as of yet. You can check out its first trailer below.