Freaked DISCOVER THE ART OF PUBLISHING
Home Horror News Photo: Second Poster For Upcoming ‘Once Upon A Time In Hollywood’ Gives Insight Into Margot Robbie’s Character 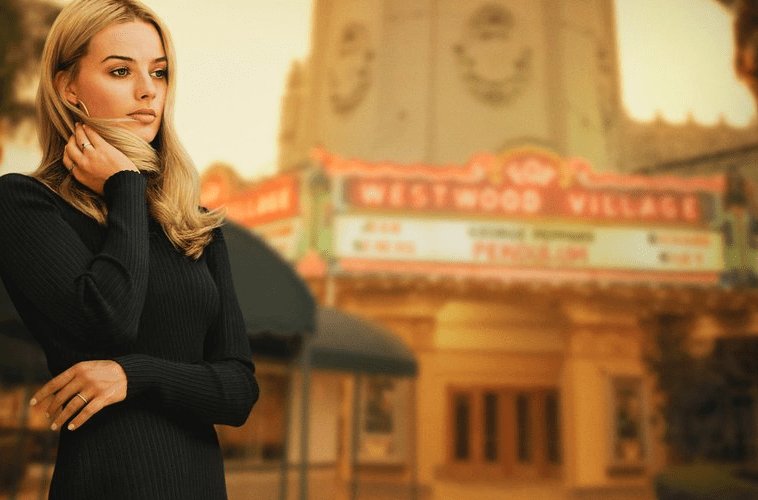 Two-time Oscar winner Quentin Tarantino is back with a summer blockbuster ‘Once Upon A Time In Hollywood’. The film is set to take place in 1969 during the Manson Family Murders. Starring Leonardo Dicaprio (Titanic, Wolf Of Wall Street), Brad Pitt (World War Z, Fight Club), Margot Robbie (Suicide Squad, Wolf Of Wall Street), and Al Pacino (Scarface, The Godfather).

A second poster (below) was revealed for the film and gives us a full look at Margot Robbie’s character “Sharon Tate”. Tate was an up and coming young Hollywood actress. Carrying her unborn child, she was massacred by the Manson family in 1969. Quentin Tarantino’s film hopes to tell the backstory of Sharon and her rise to stardom.

‘Once Upon A Time In Hollywood’ is set to arrive in theaters July 26.