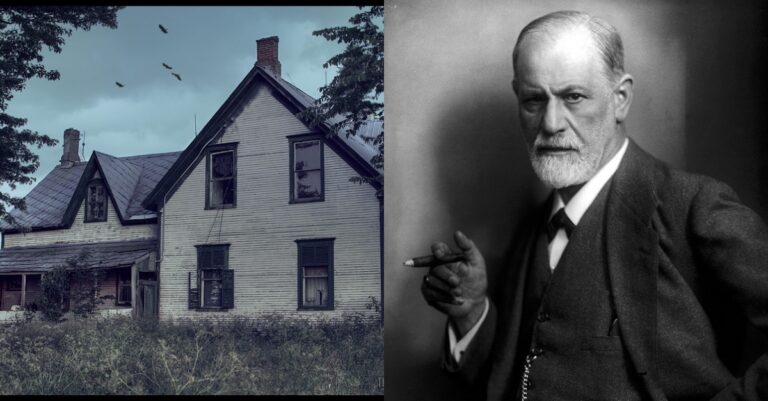 On the night of July 8th, 1928, a phone call was received at the Royal Canadian Mounted Police. The call was terrifying because the trembled person on the other line informed the police that there was a mass murder at the Booher’s family farm house just outside of Mannville, Alberta.

Not the farm house in the story. 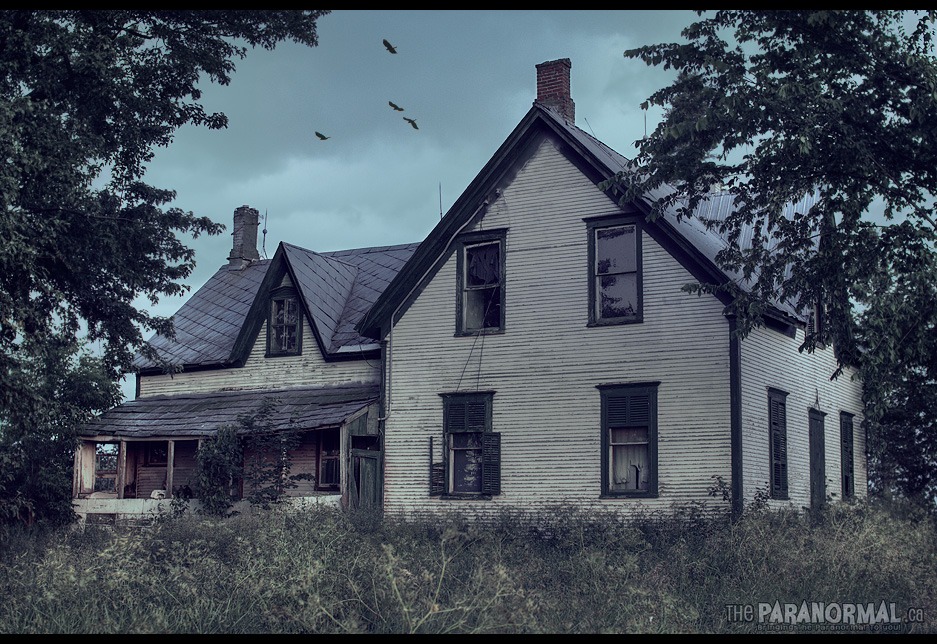 Police raced to the scene and upon their arrival, police found Rose Booher, who was shot in the head, slumped over the dining room table. As they continued investigating the house, police found Rose’s oldest son, Fred, lying on the floor- he was shot three times in the face. Police moved from the house and started to search the property and as they were searching, they found the bodies of Gabriel Grombey and Wasyl Rozak, two hired hands for the family. Just like Rose and Fred, the two hired hands were shot dead.

The victims in the Booher family murders were fatally shot, but who was the killer? 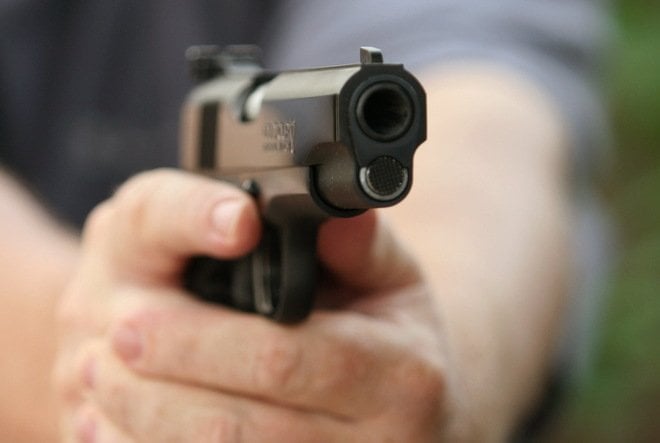 Image via: Off The Grid News

Police continued their search and found 22-year-old Vernon Booher and his father Henry Booher, who were unarmed, were home during the attack. Two sisters of the Booher family were also safe and alive because they were on vacation when the murders took place. Investigators started to question Henry and Vernon about the murders, and they report that Henry seemed extremely devastated by the murders while Vernon showed little to no emotion. That is when Vernon Booher became the prime suspect for the murders. 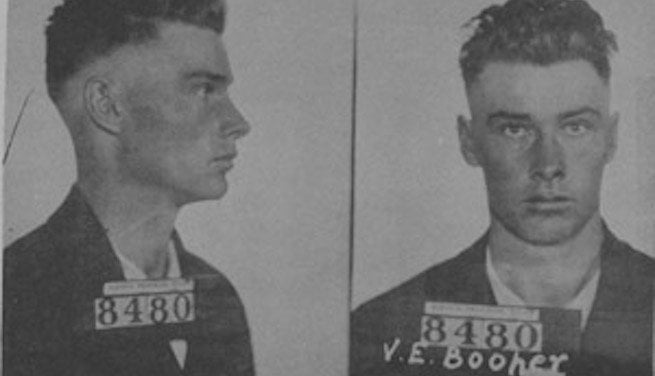 To help assist the investigation, police asked Austrian psychiatrist Dr. Adolph Maximilian Langsner to ask Vernon and Henry questions because it was rumored the psychiatrist could read people’s brain waves. It was a long shot, but the police were non-stop searching for the suspect behind these murders. Dr. Langsner studied psychology with Sigmund Freud in Vienna and also studied mind control in India for some time. 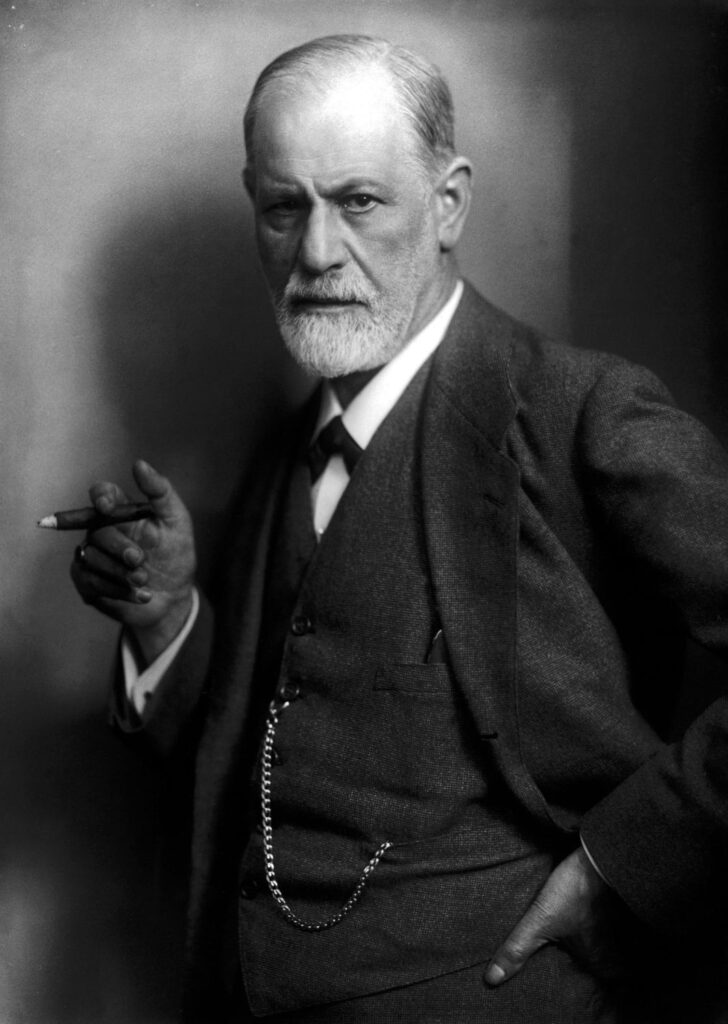 He explains that when the mind becomes stressed, it starts to produce signals so another trained mind could pick up what the person is thinking. He thought it would be best for him to sit in front of a suspect for a long while until he received a signal from their brain waves that gave him information about the murders. He claims that this particular method was in fact successful because he recently assisted Berlin police to finding the missing jewels that were stolen during a jewel heist. 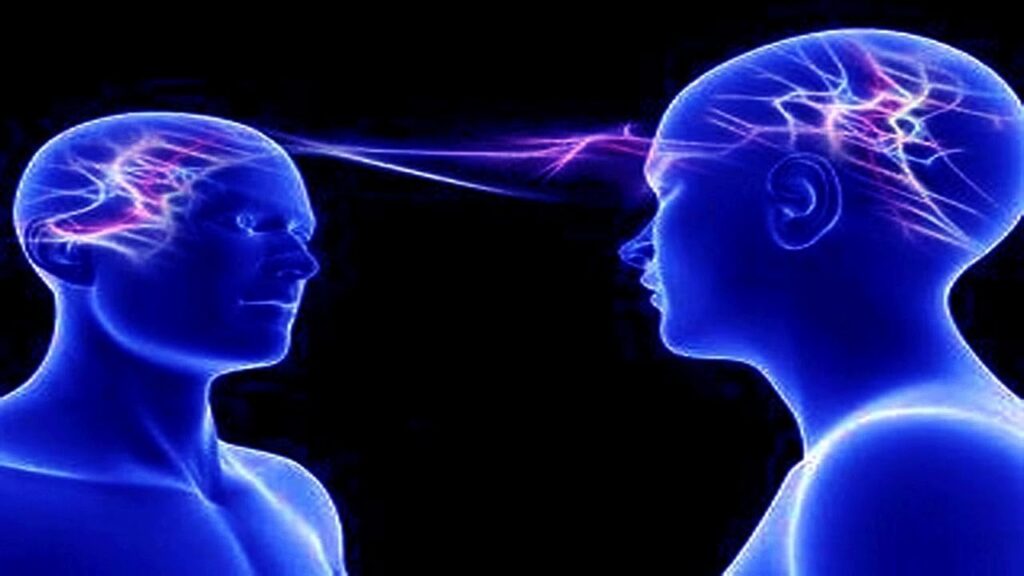 With high hopes, police asked if Dr. Langsner could sit in front of Booher’s cell and start to ask him questions, like he was a reporter from a newspaper, and observe Booher carefully. After carefully questioning and analyzing Booher, Dr. Langsner informed police that Booher was the person behind the murders and that the murder weapon could be found in a clump of long grass and brush just west of the farmhouse. Police sped back to the farmhouse and started the searching the grounds, praying they found the murder weapon Dr. Langsner said they’d find. After much searching, police finally stumbled upon a stolen .303 rifle located near the house, hidden in long grass and brush.

Not the weapon in the murders, but what a .303 rifle looks like. 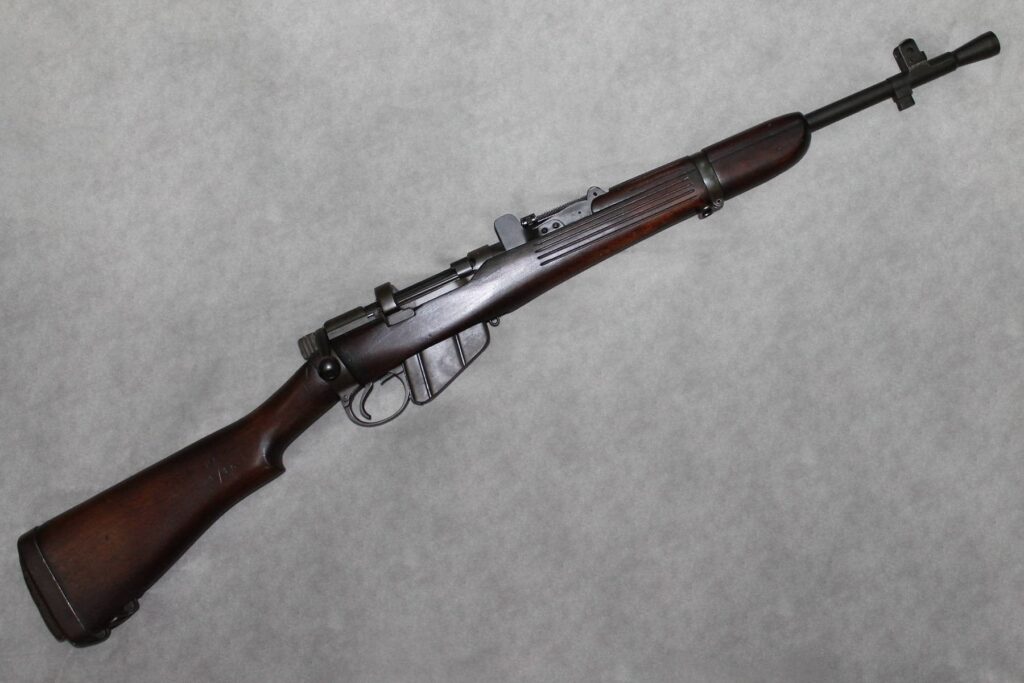 After finding the weapon, police went back to Booher and started to question him again about the murders, where he was, who he was with, and if he stole the gun they found. Eventually, Booher broke down and confessed to the murders, claiming the reason behind them was because his mother did not like his girlfriend. He continued to explain that he was only going to shoot his mother, but after he shot her, Fred ran down the hall and saw what Vernon did. Vernon panicked and new he had to eliminate any witnesses, so that’s when he killed Fred. He wanted to eliminate all possible witnesses of the murders so he wouldn’t get caught in the act. Vernon was sentenced to trial, convicted of the quadruple murders, and was sentenced to death. He was hanged at Fort Saskatchewan Prison on April 24, 1929. 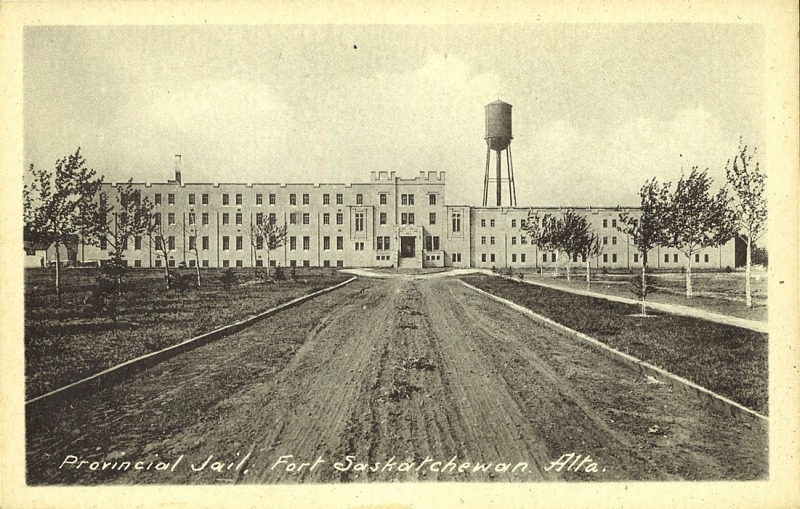 Image via: Peel Library U Alberta