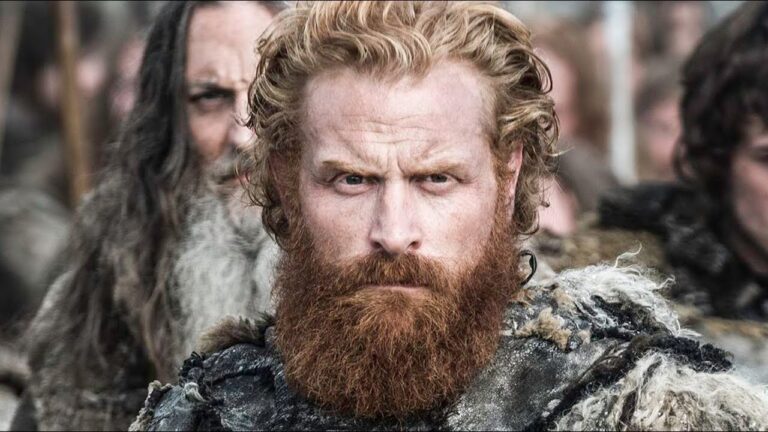 Kristofer Hivju, the man behind the bold and loveable Tormund Giantsbane from HBO’s hit television series, Game of Thrones, has reportedly been cast as Nivellen in the upcoming Netflix show, The Witcher Season 2.

The reports come from Redanian Intelligence, who claim Kristofer Hivju had been cast under the nickname “Nigel” who is described as “a charismatic, witty and funny man” who originated from an “aristocratic family and has been cursed for the crimes he has committed in the past.”

Nivellen was first spotted in Andrzej Sapkowski’s story “A Grain of Truth”, where Geralt of Rivia stumbles upon a seemingly neglected manor occupied by the cursed nobleman.

Despite the excitement surrounding Hivju’s appearance, rumors are suggesting Nivellen will only be featured in the very first episode of The Witcher’s second season, in a role that is described as “physically demanding”.

If reports are true, the Game of Thrones actor will join the Season 2 cast alongside Peaky Blinders’ Paul Bullion who is set to play the young and rude Witcher, Lambert, and Strike Back’s Yasen Atour who will play another Witcher, Coën.

The second season was confirmed to be on its way when The Witcher showrunner, Lauren S. Hissrich, announced the news on her official Twitter page, a whole month before the first season aired on Netflix.

While The Witcher is beginning to lose steam with US audiences, it still holds the title for the most in-demand TV series across all platforms globally.

For those of you who are yet to witness the phenomenal Netflix series and want to know how great it actually is, it has earned itself a massive 92% audience score on Rotten Tomatoes.

The Witcher, Geralt of Rivia, struggles to find his place in the world ridden with mutated monsters and people who prove to be even more impish than the creatures.