Freaked DISCOVER THE ART OF PUBLISHING
Home Movies Brutal Fatalities Center Of Attention In Mortal Kombat Reboot. “THEY DID NOT HOLD BACK” 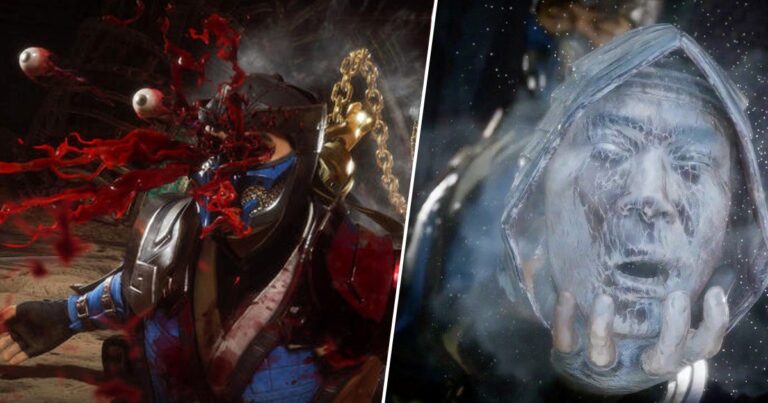 The Mortal Kombat franchise is one of the most recognizable in gaming. While a certain amount of this has been because of controversy, it has also consistently improved with each new installment. One of the more recognizable parts of the game is its fatalities. These are special moves that can be used on an almost dead player, it kills them in a spectacular fashion.

This has been the source of much of the franchise’s controversy. Needless to say, the majority of film adaptions of the games have steered clear of these. However, the upcoming adaption will embrace them, according to several reports. As a result, this could be one of the more faithful adaptions of the game to be released.

At a minimum, it will be seen as some positive fan service and will add to the film’s appeal. Lewis Tan, who stars in the Mortal Kombat film, notes that there were several occasions on set when he felt sick. Based on his words, it seems as though this was related to the fatalities and killings in the movie.

“Let me just say this, there were some days on set that I felt sick. I’m not kidding.” Tan then added, “They did not… They did not hold back.”

Should this be the case, then the film will be as gory as fans of the franchise will want. Many would assume that the film would use CGI for them. However, this isn’t the case. Instead, producer Todd Garner notes that they’re using practical effects.

Garner also notes that, while CGI is used, this is minimal and used mainly to touch up the practical effects. Some new reports also note that no new fatalities will be used for the movie. Instead, the Mortal Kombat film will take each of them from the franchise. Coupled with how gory the game versions are, this should mean that fans are in for a bloody good time.