Freaked DISCOVER THE ART OF PUBLISHING
Home Movies Megan Is Missing:  The Creepiest Underrated Horror Movie There Is 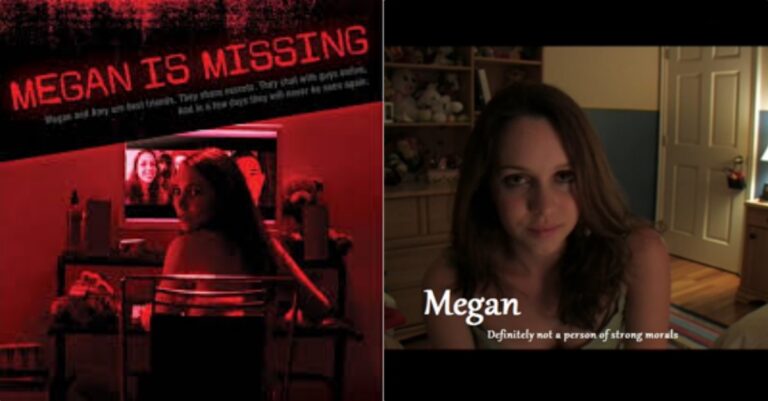 A horror movie that all horror fans seem to have forgotten goes by the name of “ Megan Is Missing ”. Everyone who has watched the horror packed film will remember the chills they got when viewing. It is easily one of the scariest films to have been made in the past decade, yet very few people happen to be talking about it.

The plot of the film revolves round average Jane Does who live down the street. Nothing supernatural or paranormal ensues. But, this is the most terrifying part of it all. The fact that everything appears to play out in a normal everyday life situation is what makes the film the most terrifying.

It is a 2011 footage turned horror movie of two best friends: Megan and Amy. The pair of them find a guy online. Nothing odd in that. But that is until Megan goes missing. Amy, her best friend, embarks on a search to find Megan. She meets the mysterious guy from the web and then she goes missing, too.

They Are 14 Years Old

Around the end of the movie, the fate of the two girls is revealed in gory gruesome and NSFL footage. The scenes are rather disturbing. Not only does the film leave a blinding imprint onto your mind, but it reminds you that very ordinary situations could turn into your darkest nightmare. Now that is what I call a terrifyingly good horror film.

They both go missing… forever

For those who have not watched the film, watch the trailer below: