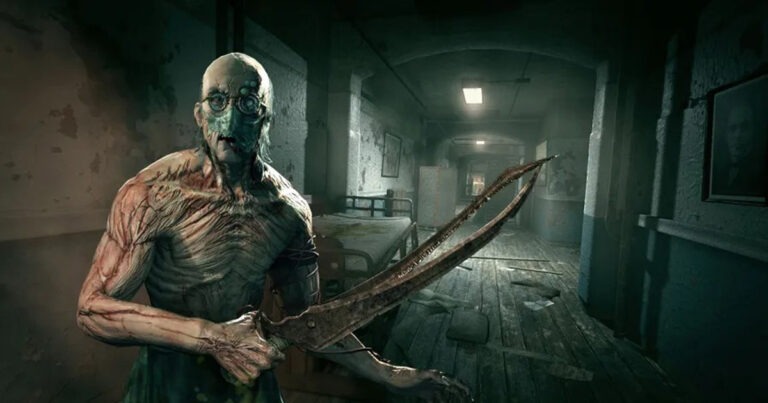 The origins of the horror genre in entertainment literally date back centuries, with horror writing tracing its origins in religious folklore. Its roots in this respect can be found even back to the Ancient Greeks and Romans, and it’s remained a popular constant in story-telling ever since.

The journey that horror has taken in the film industry, to small screen titles from video gaming giants and online casinos; books, plays, musicals, and even theme park rides has influenced modern culture as we know it. In this article, we will examine one of its more modern applications – and that is its prominence in video and casino gaming.

What do we mean by gaming?

When you think of gaming, you often picture a geek with a controller in their bedroom with the blinds drawn and a lightly lit screen. But today the industry is far broader, with players of all ages and backgrounds participating in what is a multi-billion-dollar industry.

It’s not just video games. The sector also takes in aspects like casino gaming, where players try their luck to land a cash prize. While luck plays a major factor in the vast majority of casino gaming and betting pursuits, many games demand the same levels of skill and critical decision-making you’d more typically associate with console video games.

With an annual growth rate projected at 8.77% between 2019 and 2024, it represents one of the fastest-growing areas of the wider gaming landscape.  The report, which is available at mordor intelligence, reveals more insight into the sector’s growth.

How is horror used in gaming?

Console gaming has seen the rise of an almost unfathomable number of horror-themed video games. More recent titles effectively harness the power of the genre to deliver the mystery of an unknown enemy threat, the drama of feeling powerless, alongside more fundamental aspects like graphics and sound design. Resident Evil, Silent Hill, and Dead by Daylight are three great examples of this. This is the tip of the iceberg when it comes to horror in video games, and there are so many great examples for fans to pick from. As detailed by digital trends, there is so much choice to be terrified of!

In casino gaming, horror is utilized in two major ways – through the use of existing media franchises, or the creation of a broader mood or aesthetic. For some developers, especially in the casino games sector, creating a haunting atmosphere can be enough to entice a player and enhance the experience.

Games in the industry include the suspenseful Dead or Alive, the atmospheric Wolf Rising, and the eerie Black Widow. Sites like Paddy Power show how horror subtly slots in against a backdrop of colorful game themes and moods. In this sense, the theme of horror lends itself perfectly to the world of casino gaming, with new technology ensuring that modern casino operators are equipped to utilize its power to engage.

Why does horror work in gaming?

Horror is so successful in gaming for the same reasons it’s such as a major hit across other media. Just like viewers, gamers across video titles and online casinos enjoy the tension, drama, and storytelling of a horror-themed game.

Casino games more subtly utilize these aspects as a key part of the product, while traditional console games are a little more brazen, factoring in aspects like gore to really resonate with the most hardcore of genre aficionados.

With all things considered, it’s easy to see why horror is such a perfect match for gaming, and why it will likely play a key role in the industry for years to come.