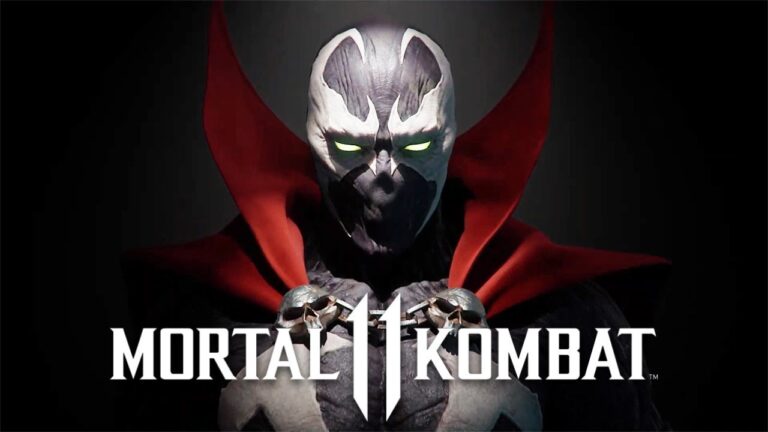 We found out Spawn was making his way to Mortal Kombat 11 last year, after he was announced as a Kombat Pack DLC character alongside Shang Tsung, Nightwolf, Terminator T-800, Sindel, and the recently released Joker.

In addition with the announcement of this year’s Mortal Kombat 11 tournament on March 8, which will include a closer look at their new forthcoming movie, the official Twitter of the hit video game series revealed that Spawn creator, Todd McFarlane, and Spawn’s voice actor, Keith David, will be attending the event.

The video posted by MK’s Twitter page gives the date which will showcase Spawn gameplay footage upon his eventual release.

Although we’ve had to wait quite some time, Spawn’s release is massively welcomed, and we expect nothing but violence and brutal fatalities to follow the superhero’s arrival.