Freaked DISCOVER THE ART OF PUBLISHING
Home Gaming The Last Of Us 2: Has A New Release Date And Ghost of Tsushima Delayed 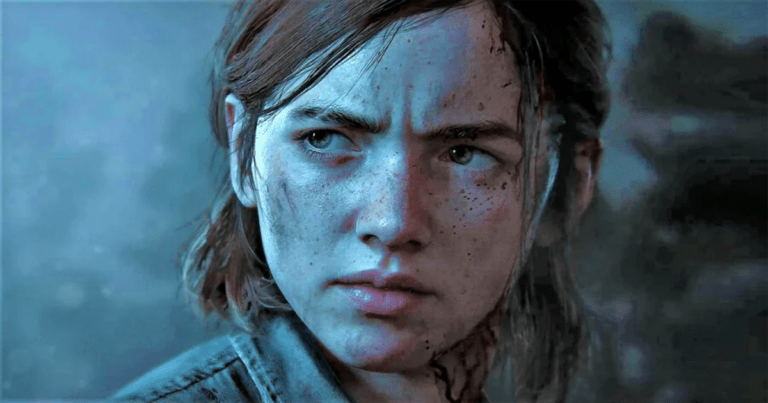 The Last of Us 2 has gone through several delays during its development, leading to major fan disappointment. However, it doesn’t look like fans of the franchise will be seeing the Naughty Dog release anytime soon, as the RPG has gotten a new release date.

Sony made the announcement on the PlayStation blog, noting that development on the game has been completed. However, it also highlights global distribution issues, which has been affecting the industry as a whole in recent months. In addition, it notes that Sucker Punch’s Ghost of Tsushima has also been delayed.

In the announcement, Hermen Hulst, the Head of Worldwide Studios at Sony, says:

“I want to personally congratulate and thank both the teams at Naughty Dog and Sucker Punch Productions on their achievements, as we know it’s not an easy feat to reach the finish line under these circumstances. Both teams have worked hard to deliver world-class experiences, and we can’t wait to see what you think of them when they release in just a few short months.”

The Last Of Us 2’s Frequent Delays

This marks the third time that The Last Of Us 2 has been delayed, which is the main reason that fans have become frustrated with the title. After the overwhelming success of the initial entry, players have been scrambling for more game content, with the sequel first being announced for 2019.

Despite this, the game remains one of the more highly anticipated titles of the past few years, while Ghost of Tsushima has received a large amount of fanfare since being announced. The Last of Us franchise is also set to hit the small screen in the near future, with a HBO series reportedly in the works. Hopefully, the game comes out before the show.

The Last Of Us 2 is now set for a June 19 release, while Ghost of Tsushima has been delayed until July 17.