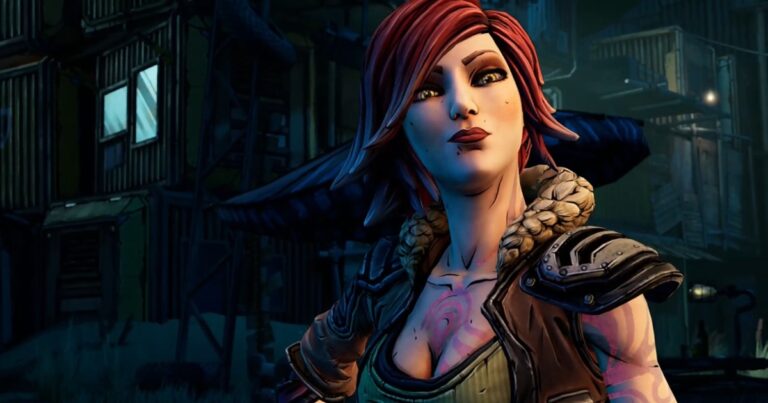 Video game adaptions have come a long way since Uwe Boll first forayed into the niche. Instead of Alone In The Dark, fans are getting high-quality entertainment like Netflix’s The Witcher. Now, accomplished filmmaker Eli Roth is entering the field with a Borderlands adaption franchise. While still early in development, it’s been announced that Cate Blanchett has been cast as the character Lilith.

Though rumors of Blanchett had been in talks for the character for the past month, a press release has confirmed the news. This isn’t the first time that Eli Roth and Cate Blanchett have worked together; he recently directed The House With a Clock in Its Walls, where she served as a lead.

Roth commented on the original collaboration in the recent press release, saying that he believes there’s nothing she can’t do on-screen. This ability should serve her well as Lilith in the Borderlands adaption. Fans of the video game franchise would know that the character is a Siren, someone with magical skills.

In addition, she’s an accomplished thief with quite a rich backstory. Developed by Gearbox Software and released by 2K, the gaming franchise achieved critical and commercial success, selling over 57 million copies worldwide. While there hasn’t been any other casting news about the adaption, some of the behind-the-scenes positions have already been announced.

So far, the project has been helped by PICTURESTART and Erik Feig, with Arad Productions serving as the production house. Avi and Ari Arad will take the roles of producers for the adaption. Several people associated with the video games have also come on board.

For example, Gearbox Software founder and executive producer Randy Pitchford with serving as the Borderlands adaption’s executive producer, as will Take-Two Interactive’s (2K’s owners) Strauss Zelnick. Though there have been several drafts of the film’s screenplay, the latest has been written by Craig Mazin, a two-time Emmy award winner.