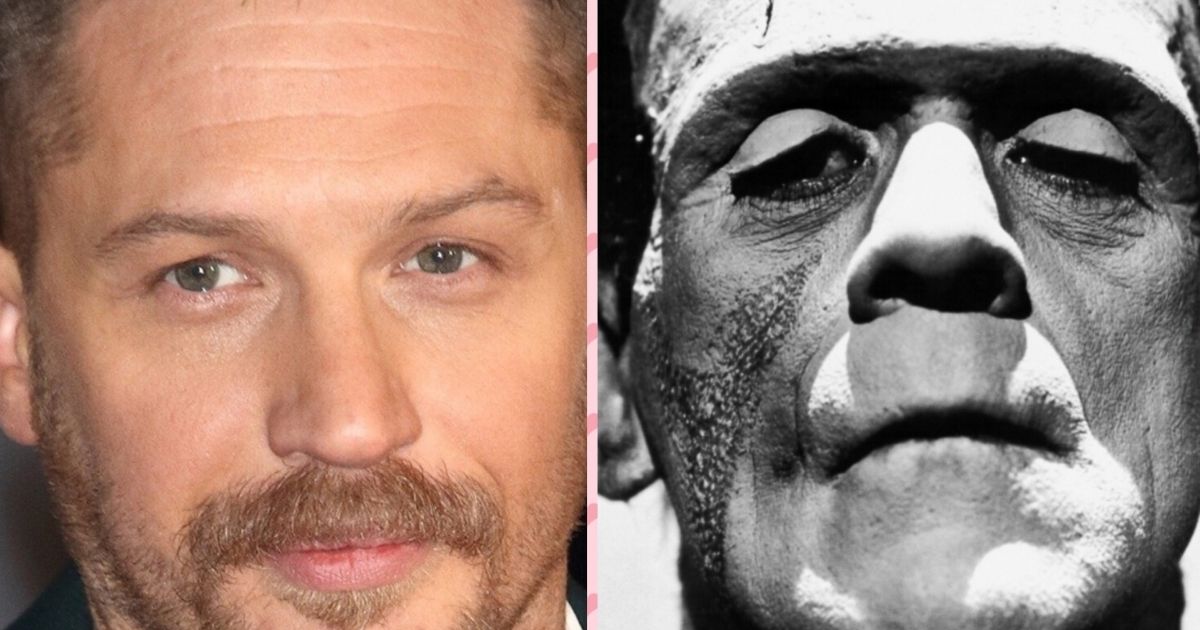 A Change in Direction and Generational Focus is Coming

Directors like Rob Zombie have locked in on reimagining contemporary cult classics from the 80s and 90s. But according to the New York Times, big names in both the production and direction side of the silver screen have decided to go back a bit further. Way back to a time when gore was a no-go when monsters sort of sauntered towards their screaming victims but never quite claimed a kill. To a time when smokey theaters clamoured first for less – but over time realized they wanted much more.

Before Gary Oldman played the man – The Count was a well spoken and dapper lover of capes. Pale in the face from long days spent in the local haberdashery. Portrayed by the legendary Bela Lugosi, Dracula was an affably charming form of villain fit to terrorize villagers while never forgetting good manners come first.

The Wolfman, played by Lon Chaney Jr. showed a human side to the most vicious of monsters. The Creature from the Black Lagoon taught a generation of moviegoers that something that isn’t quite a pond and isn’t quite a swamp might be a lagoon. And in that lagoon, there be a monster with a really glassed-over expression on its face. And Claude Rains, as the Invisible Man, begged the question; “Does being invisible make you scary?”

Who Will Usher these Near Century Old Classics into 2020?

Variety’s Justin Kroll reports that Blumhouse and the Saw franchise’s Leigh Whannell – two names that have earned the right to expect a degree of confidence in horror fans before the inevitable peanut gallery rolls through every Facebook Horror Group with their assumptions of immediate failure – teamed up recently to take a shot at The Invisible Man. It’s an ambitious undertaking but has the right production behind it to pull off a win.

In addition, the insanely talented Elizabeth Banks is said to be portraying The Invisible Woman in an upcoming release.

Count Dracula – the original stud of Transylvania, is reportedly being reimagined with current heartthrob and stud of Hollywood – Benedict Cumberbatch under the direction of Rocketman’s Dexter Fletcher. And with rumors so readily flowing – the word’s out there that Ryan Gosling is being considered to play The Mummy.

And while we’re running the gambit of monsters from the bygone era, we can’t forget the big man himself – Frankenstein. (And yes, I know it’s called the Monster, calm down!) The rumor mill claims that Tom Hardy, an actor known for his craft and precision, is set to be fitted for some neck bolts.

So there it is horror fanatics. It’s time for some old school brutes; at least so-says Los Angeles studio execs. In-the-know folks like Screenrant’s Antony McGlynn are optimistic. And so am I – with the A-Listers allegedly set to roles and the brilliantly twisted Blumhouse involved, even the most salty of horror fans can hold off on social media with their lamenting and manufactured exasperation… or at least we can pretend.