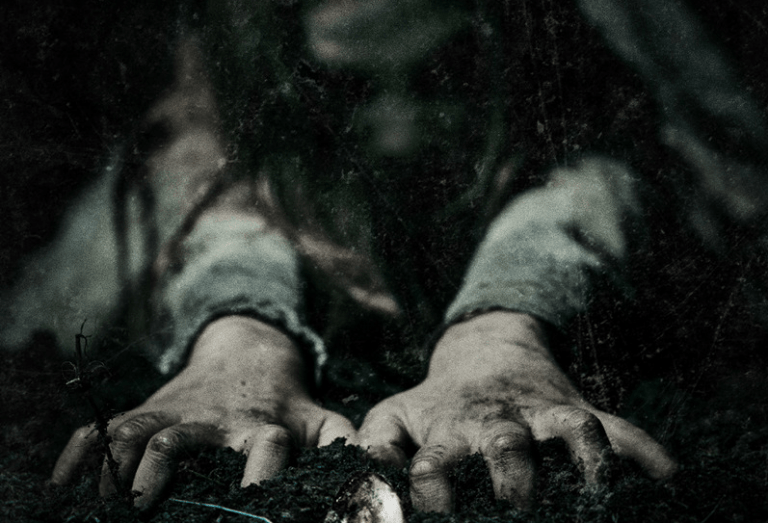 Today (Mon. March 18, 2019) a new clip was released from the film, exclusively from Bloody Disgusting. Check that out here:

The film is based on Stephen King’s famed novel of the same name, which follows “Dr. Louis Creed, who, after relocating with his wife Rachel and their two young children from Boston to rural Maine, discovers a mysterious burial ground hidden deep in the woods near the family’s new home.