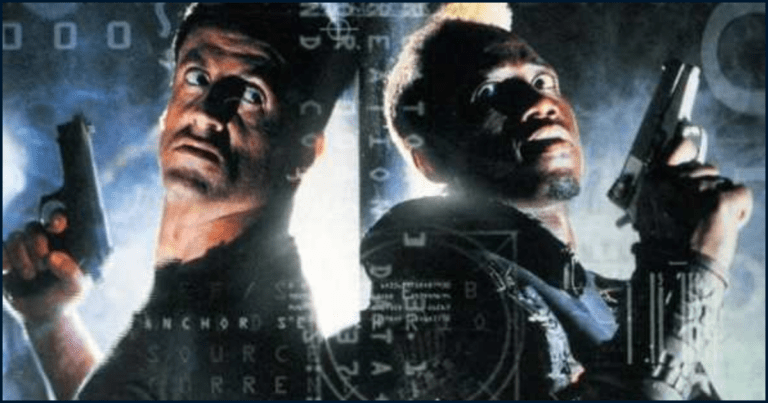 Over the weekend during Sylvester Stallone’s fan Q&A on Instagram, the Oscar-nominated actor was, of course, answering his followers’ questions and ended up teasing an upcoming sequel to the 1993s futuristic action movie, Demolition Man.

Stallone admitted he and other cast members are currently working on it with Warner Bros. and while no clear release date has been set, it is said to be looking “fantastic”.

The original Demolition Man follows cop, John Spartan (Sylvester Stallone), and violent criminal, Simon Phoenix (Wesley Snipes), who are both sentenced to frozen incarceration, also known as CryoPrison. When Spartan is released in 36-years later in 2032, he must team up with a modern-day cop, Lenina (Sandra Bullock), as he once again attempts to track down the escapee Phoenix.

Below, you can see the 14-minute video of Sylvester Stallone, which has managed to gain almost 300,000 likes since its release, as he shares some answers with his loyal fans.

Outstandingly, Demolition Man grossed around $159 million at the box office back in 1993, and Warner Bros. and Co. will be hoping that the remake bypasses that figure this time around.

The movie was the winner of the ASCAP Award in the Top Box Office Films category and has also been nominated for seven other accolades, including 3 Saturn Awards, following the year of its release.

Since Stallone’s Spartan survived the original film, it will be interesting to see which direction the movie goes, and which cast members are going to be returning.

How excited are you for the upcoming Demolition Man? Did you enjoy the 1993 version of the movie? Make sure to let us know your thoughts in the comments.