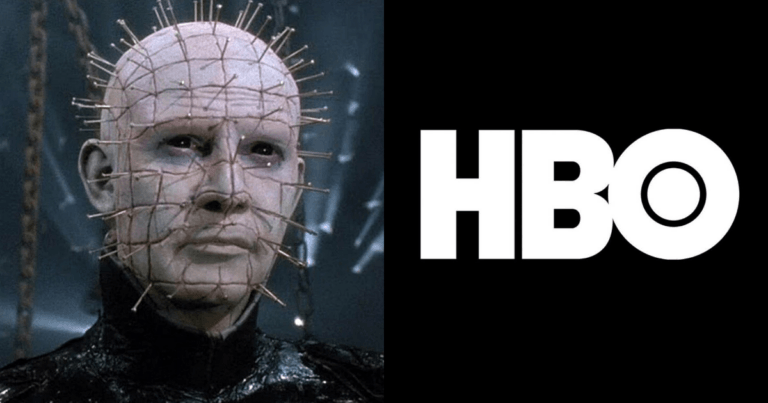 A Hellraiser series is in the works at HBO, with David Gordon Green on board to direct the pilot and several more episodes.

In a story first reported by Deadline, the HBO series will serve as an “elevated continuation and expansion” and not necessarily a remake of the Hellraiser horror franchise.

Based on Clive Barker’s novel The Hellbound Heart, Hellraiser follows Pinhead and his ally of humans-turned-demons known as Cenobites as they harvest human souls and keep the balance between good and evil.

The first Hellraiser film written and directed by Barker was released in 1987 and has since developed a cult following from horror fans. It received an X rating from the MPAA before its release and was banned by the Ontario Film and Video Review Board in Canada due to graphic violence. The film stars Doug Bradley, Andrew Robinson, Clare Higgins, Ashley Laurence, Sean Chapman, Robert Hines, Oliver Smith, and Simon Bamford.

The Hellraiser franchise currently has 10 films spanning over 3 decades and has made over $55 million in the box office, with 2018’s Hellraiser: Judgment as the most recent film. 2000’s Hellraiser: Inferno, the fifth entry of the franchise, was one of the earlier directorial efforts of Scott Derrickson before becoming one of Hollywood’s most prolific filmmakers, helming Sinister (2012) and Marvel Studios’ Doctor Strange (2016).

An upcoming film remake unrelated to the HBO project is also in development from David S. Goyer, who will write and co-produce the movie. David Bruckner (Night House) is attached to direct the film.

What are your thoughts on a Hellraiser series going to HBO? Let us know your reactions in the comments section below!