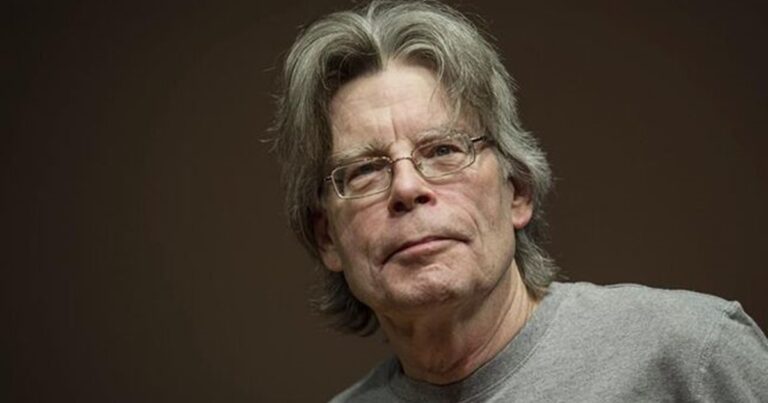 Jason Voorhees has hacked his way into people’s memories for decades, making him a leading horror icon. Outside of the world of fiction, Stephen King has been an icon in his own right. Naturally, these two have never come across each other, aside from possibly bumping into each other at the occasional horror icon. While this is something of a shame, it might change sometime soon.

The critically and commercially acclaimed author has taken to Twitter to share his thoughts on Friday the 13th antagonist. More specifically, he’s noted that he’d love to write a novel about him. In a tweet, he says that a novel about Jason Voorhees and Camp Crystal Lake is the best one that he’s never written.

The best novel idea I never wrote (and probably never will) is I JASON, the first-person narrative of Jason Voohees, and his hellish fate: killed over and over again at Camp Crystal Lake. What a hellish, existential fate!

King elaborated further by stating that Voorhees would be the central protagonist of the novel, and it would be told in the first-person. He says that the central plot of the book would focus on the “hellish, existential” life of constantly being killed at Camp Crystal Lake. Given Stephen King’s prowess with the written word, the novel certainly sounds interesting.

What events would take place within the story itself, King refused to elaborate on. However, it would add quite a unique take on an icon’s story. Given that Jason Voorhees has gone to space in a film that plummeted harder than Jason from, well, space, the author could certainly take him to new heights.

Regardless of what King has mapped out for the character, if anything, it’d be interesting to think about what would happen to Jason Voorhees. While it’s almost certainly not going to happen, fans of the author and Friday the 13th can only dream.

In other Stephen King news, an adaption of his novel, The Stand, looks set to air on Netflix in the coming weeks.