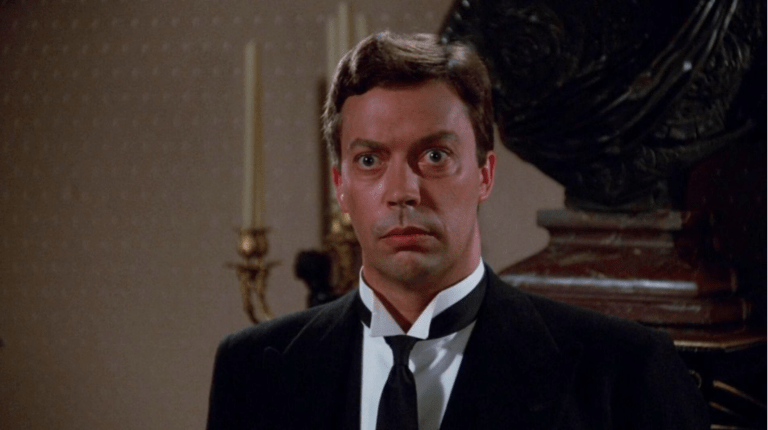 Not much is currently known about the upcoming Clue reboot but it is reported that Ryan Reynolds is up for a starring role following the exit of Jason Batemen, and Reynolds is getting his production company ‘Maximum effort’ involved too as they are set to produce and develop the film.

At the helm of directing is James Bobin, previously known for his work on the Muppet films as well as Alice Through The Looking Glass and in the writer’s room there are Rhett Reese and Paul Wernick who previously handled the screenplay for Deadpool.

The original 1985 picture which quickly developed into a cult classic had a star studded cast which included Tim Curry and Christopher Lloyd. The plot based on the hit boardgame is centered around six guests who are anonymously invited to a mysterious mansion. After the host is seemingly murdered the guests must work together to find the killer and stop themselves suffering the same grizzly fate.

So far no media has been released for the reboot, which is rumoured for a 2021 release, but for a taste of things to come check out the trailer for the original film below.