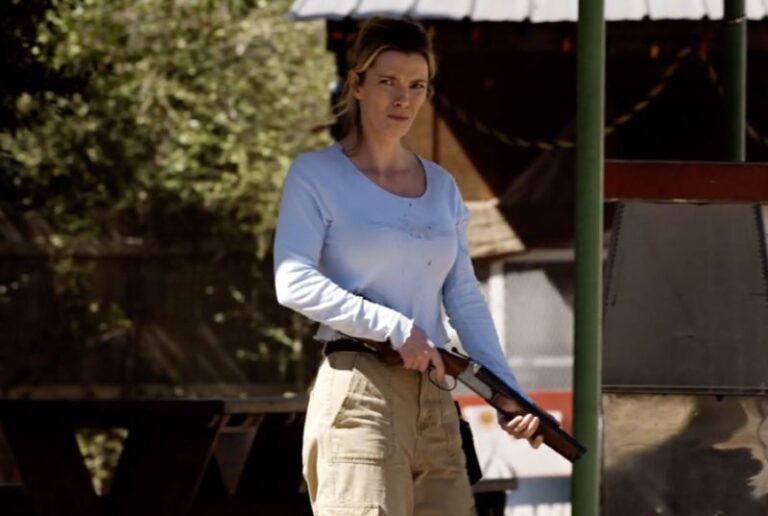 With an original release planned for September 27th last year The Hunt was postponed indefinitely due mainly to two tragic shootings occuring in the states and the fact that the film features gun related violence. At the time of the cancellation the studio released the following statement “out of sensitivity to the attention on the country’s recent shooting tragedies, Universal Pictures and the filmmakers of The Hunt have temporarily paused its marketing campaign and are reviewing materials as we move forward”.

The Hunt was even admonished by President Trump himself who took to twitter saying the film was made to “inflame and cause chaos”.

The film which stars the likes of Hilary Swank, Betty Gilpin and Emma Roberts has since released a new trailer with the release date of Friday March 13th.

The plot synopsis reads “Twelve strangers wake up in a clearing. They don’t know where they are — or how they got there. In the shadow of a dark internet conspiracy theory, ruthless elitists gather at a remote location to hunt humans for sport. But their master plan is about to be derailed when one of the hunted, Crystal, turns the tables on her pursuers.”

With Creators such as Damon Lindelof (Creator of Lost and producer of HBO’s Watchmen) and Jason Blum (Producer of Get Out and Amazon’s Purge series) as well as Nick Cuse and Craig Zobel behind the wheel and despite the controversy surrounding the production, this satirical thriller is definitely one to keep an eye on. Check out the new trailer below.