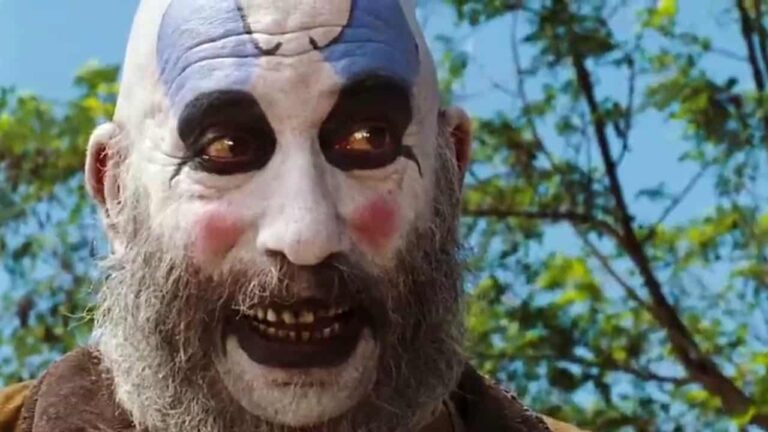 In reaction to the mix of key horror films not being recognised by the Academy and iconic actor Sid Haig being left out of the Oscars In Memoriam tribute this year horror fans have a right to be upset.

The Oscars have had a storied past when it comes to the exclusion of the horror genre when it comes to nominations and wins, with only six titles being nominated for the Best Picture award since 1974 and only one of those (Silence Of The Lambs) took home the prize.

So a petition has been started to bring back the Horror Hall of Fame awards which originally ran between 1990 to 1992 including three successful awards shows before its sudden cancellation. The Horror Hall of Fame inducted classics such as The Exorcist, The Texas Chainsaw Massacre and Alien and honoured both those that worked in front of and behind the camera as well as horror producers from all mediums such as comics, magazines and novels. This petition seeks to restore the honour and recognition that the horror film industry deserves

You can join the petition by following the link below.