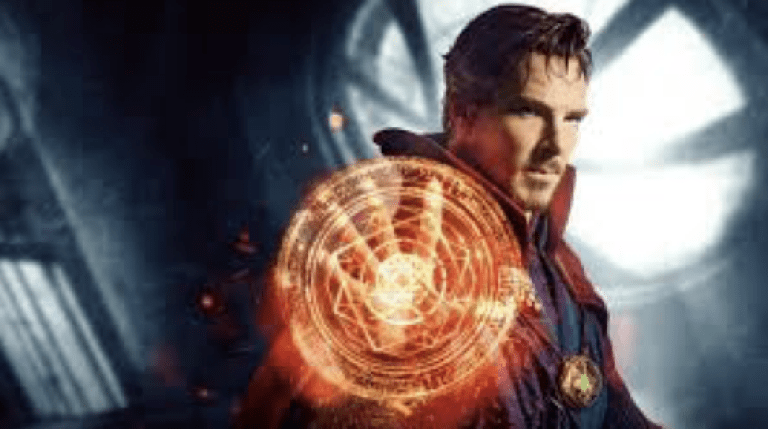 Sam Raimi, director of Marvel and Sony’s early noughties ‘Spider Man trilogy’ is in talks to return to the studio thirteen years after his last effort for the comics giant.

Reports are circulating that Raimi is in line to direct the Doctor Strange sequel ‘Doctor Strange in The Multiverse of Madness’ (which is about as Lovecraftian as a Marvel film title is ever going to get) which would apparently be a dream assignment for lifelong Dr. Strange fan Raimi.

Raimi, who has also had a number of noteworthy forays into the horror genre, particularly the Evil Dead series and Drag me to Hell, was initially applauded for his Marvel efforts with Spiderman and Spider Man 2 in particular being hailed at the time as well put together and above average superhero capers and whilst his final effort has been much derided over the years (we don’t need to talk about Spiderman 3. If we all just pretend it never happened then maybe it didn’t)  for fans of the first two Spidey films this will be a welcome return to the fold. Though if Cumberbatch starts dancing I may have an anger related seizure.

The Doctor Strange sequel was originally going to be helmed by Scott Derrickson, however, he left the project earlier this year, citing ‘creative differences’. Let’s hope that the discussions have a positive outcome and that we get to see Raimi working in the MCU.