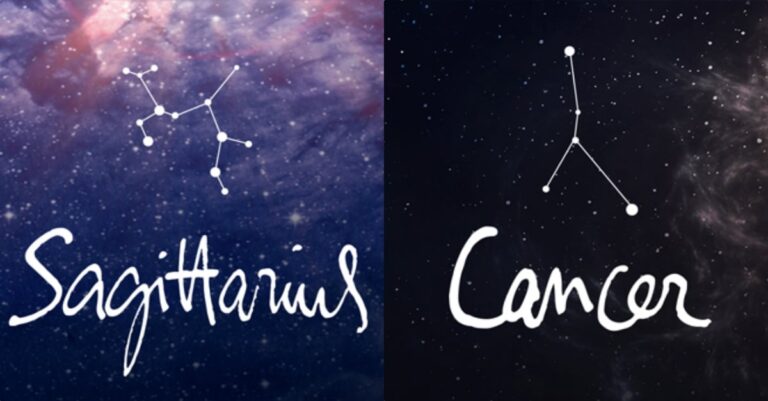 Reading into Zodiac signs can be fun even if you do not entirely believe in them. There is a whole following of individuals who are obsessed with learning about the traits of others based solely on zodiac signs. If you happen to be interested in some of the gorier and creepy stuff, then read on to find out the creepiest traits of people based on their Zodiac signs.

You are obsessed with the idea of death. It never leaves your mind and you are constantly pondering over what would happen if you were to suddenly die. It is your ultimate fixation.

Stalking is your strong suit. You are so good at stalking that you can find a friend’s boyfriend’s sister’s ex from looking through your best friend’s Facebook photos. Whether it is on Instagram or Twitter, you are good enough at this to might even “accidentally” bump into them in real life.

Lying comes naturally to you; so much that people will believe you are being honest. You can engender stories from nowhere and people will eat straight out of your hand. The best part is that you can just as easily get away with it.

Obsessions are real. In your case, being obsessive is how you live and breathe. When dating, your significant other will be your “everything”. In fact, you could even go as far as hacking them up if they ever cheated on you – with zero remorse.

Your sick fantasy is your own funeral. You keep imagining how the scene would play out and who would cry first. Simmering in your thoughts of death makes you feel wanted and important.

You are very kinky – in all the dark ways. You may appear to be innocent and fun and bubbly. But, come nightfall and your imagination goes wild and needy in the worst ways that you even shock yourself.

Based on the stuff you search for on the internet, you can easily be mistaken for a serial killer. Honestly, your search history from YouTube to Wikipedia to Netflix is disturbing.

You can’t help the toxic thoughts in your mind. Killing, crushing, mutilating innocent creatures or beautiful women is always on your mind. You may never act on these thoughts but the impulses are always there.

You never really understood emotions. You could inform someone about a dear family member’s death while staring them dead in the eye and not shed a tear. Most of the times you only feel numb.

You relish planning the mysterious murders of your family members. Quite aside from actually wanting to hurt them for that is never your intent, you simply want to exercise your technique and wit.

You are very emotional in all the right events. You instinctively plan out emotional eulogies for the funerals of your friends and families. It is simply because you always want to be emotionally prepared.

You fantasize of gruesome and terrifying situations a lot and you always picture yourself as the man of the hour, the hero. An office shootout, being at a bank robbery, whatever the odd scenario playing in your head, you always emerge as the lone standing warrior.

Do you actually display any of these traits? It can be hard to accept the fact that one can be pretty dark. However, when put to the right use, you can achieve astonishing things with your dark and creepy imagination. Who knows, you might even find a career to match the horrors in your head.