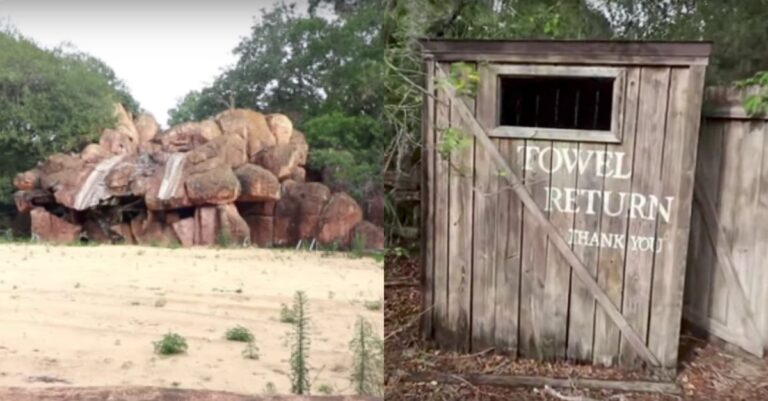 In Florida, what most people are not aware of is the existence of an abandoned and hidden Disney theme park. Off-limits to the public and visitors, River Country remains a forgotten amusement park. However, new YouTube footage has surfaced showing the interior of the park and the creepy ruins within. This fascinating spot has not been viewed for years.

For 25 years, it served to entertain families until tragedy struck

Over the course of River Country’s operation, three children died there

The park made use of freshwater instead of chlorinated water which was a breeding spot for the amoeba.

Closed since 2001, the park has ever since been abandoned

Rumor has it that the park’s surrounding waters are full of brain-eating amoeba. The following footage shows far more than what has been seen since the past 16 years.