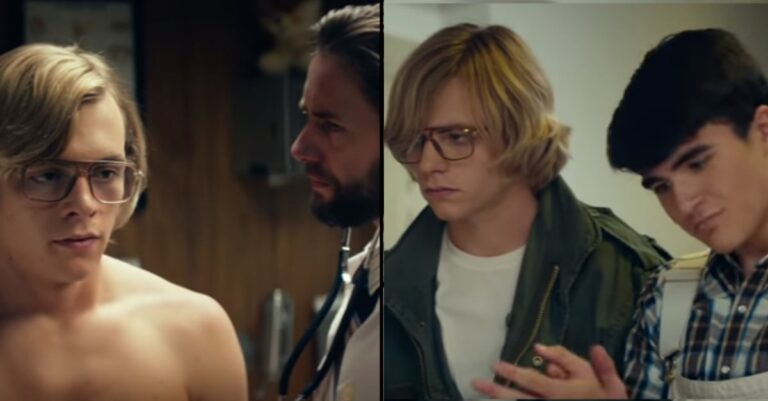 In Ohio, a movie documenting the life of the infamous serial killer, Jeffrey Dahmer, is in the works. The film connects the dots in relation to the events occurring prior to the notorious deaths that marked the beginnings of the making of a murderer. The trailer for the movie was debuted on 22nd July on Saturday at Comic Con as reported by WJW.

The film is based on a graphic novel written in 2012 by the title of “My Friend Dahmer”. It also possesses the same title. Written by the serial killer’s high school friend John “Derf” Backderf, the book explores an aspect of Dahmer that no one was privy to before.

“You Need To Be More Normal”

In his early life, Dahmer lived with his parents in Bath Township and attended Revere High School in Richfield, Ohio. Shot around Northeast Ohio, the movie even features Dahmer’s real childhood home.

“I Now Present To You Jeffrey Dahmer”

The cast for the film includes Ross Lynch of Disney who plays the main character of the angsty teenager. Dallas Roberts and Anne Heche play the role of his parents. Marc Meyers officially wrote and directed “My Friend Dahmer”. Scheduled for complete release in Fall 2017, the movie was screened in New York at the Tribeca Film Festival in April.

Watch the Teaser for My Friend Dahmer below:

As a serial killer, Dahmer was responsible for the death of 17 people. These killings took place between 1978 and 1991. He was sentenced to multiple lie sentences and was locked up at the Columbia Correctional Institution. He met his demise when a fellow inmate beat him to death.